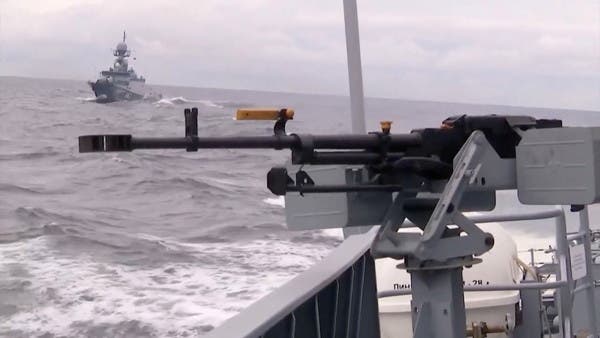 Russian Su-27 fighter jets have taken part in drills to repel a mock airstrike on the Russian enclave of Kaliningrad, the Interfax news agency reported on Saturday, citing the Baltic Sea Fleet.

The drills came two days after Finland announced plans to apply to join NATO, with Sweden likely to follow, moves that would spark the expansion of the Western military alliance that Russian President Vladimir Putin has said to be avoided.

According to the report, more than 10 Su-27 crews from the Baltic Sea fleet took part in the exercises.

Ukraine could win the war by the end of the year: kyiv intelligence chief