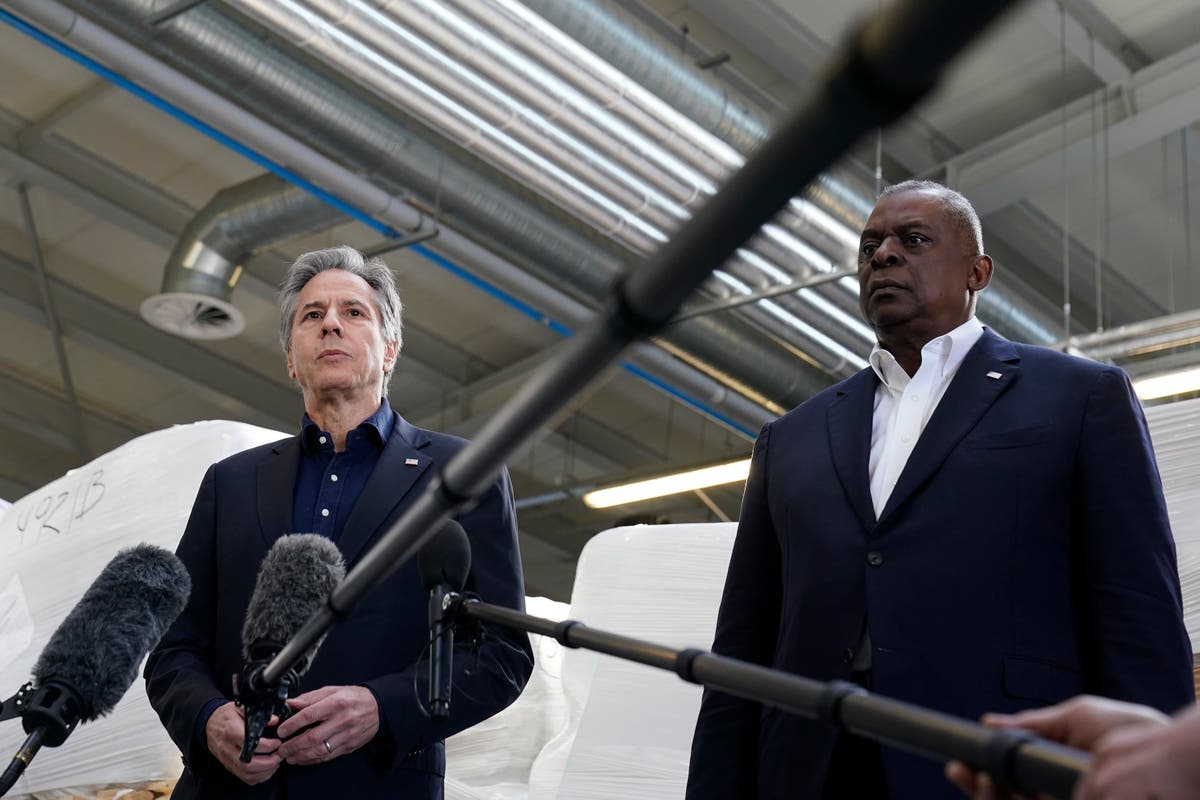 Russia is “failing in its war goals” and Ukraine is “succeeding,” US Secretary of State Antony Blinken said.

Blinken spoke after a trip to kyiv, the highest-level US visit to the capital since Russia invaded in late February.

He told a news conference that a “sovereign and independent Ukraine” will be present “much longer than Russia’s Putin on the scene.”

He described Russian forces as trying to “get violent in some parts of Ukraine,” adding: “But the Ukrainians are holding their ground.”

Blinken’s comments come after the US announced around £235m in military funding for Ukraine, which would enable it to buy more sophisticated air defense systems.

Describing the reason for the high-level visit, a state department official said: “There is no substitute for that face-to-face engagement and of course there is symbolism of being back in the country.”