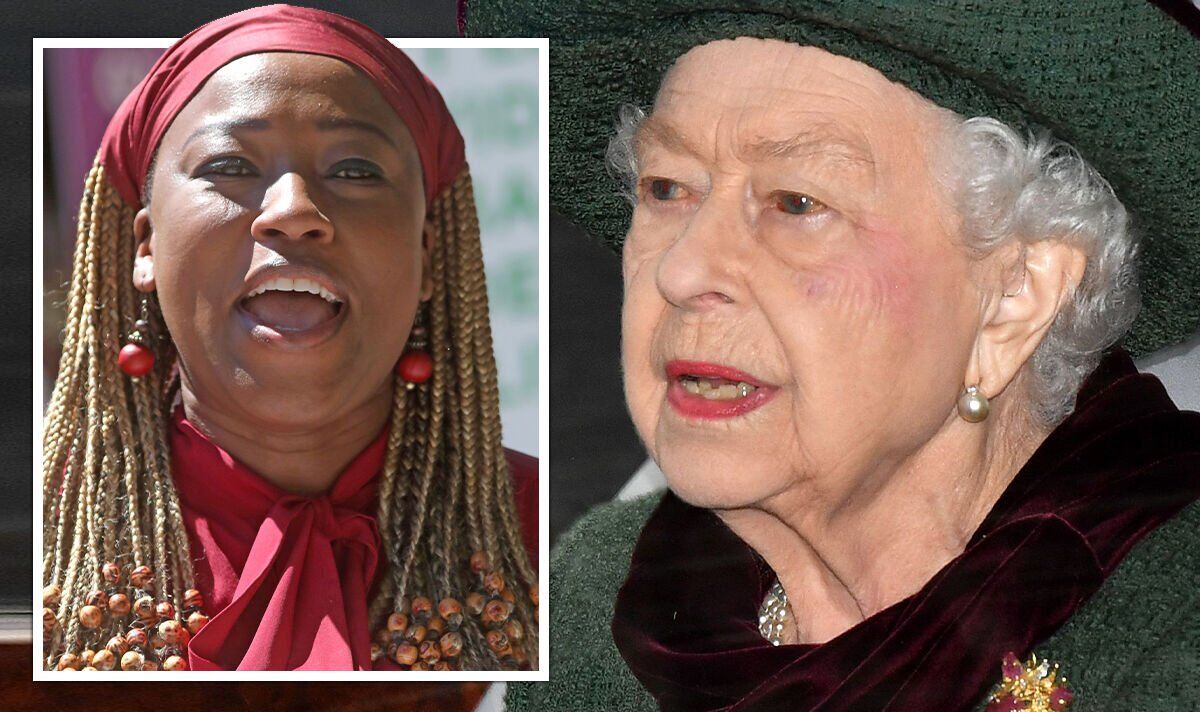 The Earl and Countess of Wessex met a small gathering of protesters in Saint Lucia yesterday, April 27, who demanded reparations for historic slavery. A banner held by a member of the group insisted that the royal family “robbed us”, “sold us” and now “owes us”.

The royal couple encountered similar frustrations on other stops during their tour of the Caribbean to mark the Queen’s Platinum Jubilee.

Dr Shola suggested this pointed to a “total failure” of the Royal Family, stating that the royals “do not listen” to criticism.

She told Sky News that “the sole purpose of the royal tour is to enjoy the embodiment of the British empire, which it represents.”

The lawyer and author added that the institution “refuses to apologize, reconcile and pay the price for its enslavement of black people there.”

It was clear to him that historical slavery was “his” – that is, the burden of the Royal Family – and not that of the empire, which later fought for the abolition of trade.

But GB News presenter Colin Brazier insisted that Dr. Shola’s assessment was wrong and ignored the historical facts of the matter.

“He represents our island nation and has done so for 1,200 years.”

READ MORE: Sophie and Edward face a redress protest on the royal tour

“That was more than eight generations ago. Move on.”

Alan Lyons added: “What is the purpose of criticizing the Royal Family?

“No one imagines that the empire exists. We now have Commonwealth, which is a VOLUNTARY agreement that you can leave at any time you choose.”

Not content with accusing the royal family of being entrenched in the slave trade, Dr. Shola attacked Queen Elizabeth II for failing the common wealth.

She asked “what did the Queen do for the subjects” of the Caribbean islands, even though they became independent from the UK.