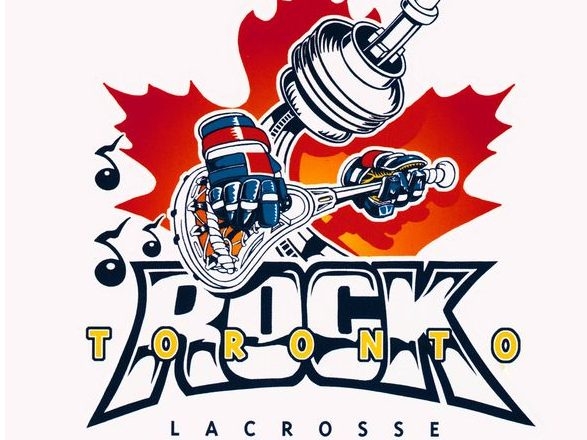 The Toronto Rock have shown versatility this season. He has the ability to win from the front or come from behind. He has shown that he can handle high scoring firefights or low scoring defensive battles.

But now facing elimination from the National Lacrosse League playoffs, The Rock will have to find the formula again to beat the Buffalo Bandits in Game 2 of their best-of-three Eastern Final at the FirstOntario Center on Saturday at 7 p.m.

Toronto is trailing in the series after an emotional 18-17 loss to the Bandits last Sunday. The Rock may have been pleased with the season’s highest goal output, but the focus is clearly on containing the most explosive offense in the NLL.

“Offensively, we were hitting our shots. Defensively that’s not the number we want,” defender Brad Kri said. “But we have taken some positive aspects and we go to Saturday.”

The Rock limited Buffalo to 10 and seven goals respectively in two regular season wins. But after giving up an 11-point night to Josh Byrne and 10 points to Dhane Smith, Toronto’s defense must be much more active, limiting the opportunities Buffalo had in front of the net. Conversely, Toronto had success offensively with their shots from the outside on Bandits goalie Matt Vinc, but needs to work their way into the crease more.

“We need to build on the experience of what we’ve done up to this point,” Rock head coach Matt Sawyer said. “We’re going to play in our 21st game and we’ve been in a lot of different situations.”

“We have shown that we can handle these situations and play any game that comes our way. We are a confident group no matter who we are playing against. Our focus will be the best possible in all three areas of the game.”

A Rock win will force a decider at KeyBank Center on May 28.

THE SHOT REACHES HOME: Several Bandits players joined members of the Sabers and Bills in helping people on Buffalo’s East Side on Wednesday. For Smith, a former league MVP and NLL leading scorer this season, the racist attack in a supermarket last Saturday prompted him to reflect on his experience as an African-American and one of the few in professional lacrosse.

“It really impacted me being in Buffalo,” Smith told Bandits.com. “Being a black athlete, especially in a primarily white sport, is tough.”

“I feel bad for the next generation, for those children who are growing up and not understanding why they are treated differently. When I have kids, I don’t want them to go through what I’m going through.”

Smith will donate $50 per Bandits goal on Saturday and auction off equipment used in the game to help the families of the victims.

OUT IN THE WEST: The Colorado Mammoth will have a chance to earn their ticket to the NLL Finals with a victory over the San Diego Seals later on Saturday night in Denver. A Seals victory will force a decisive game in Southern California.