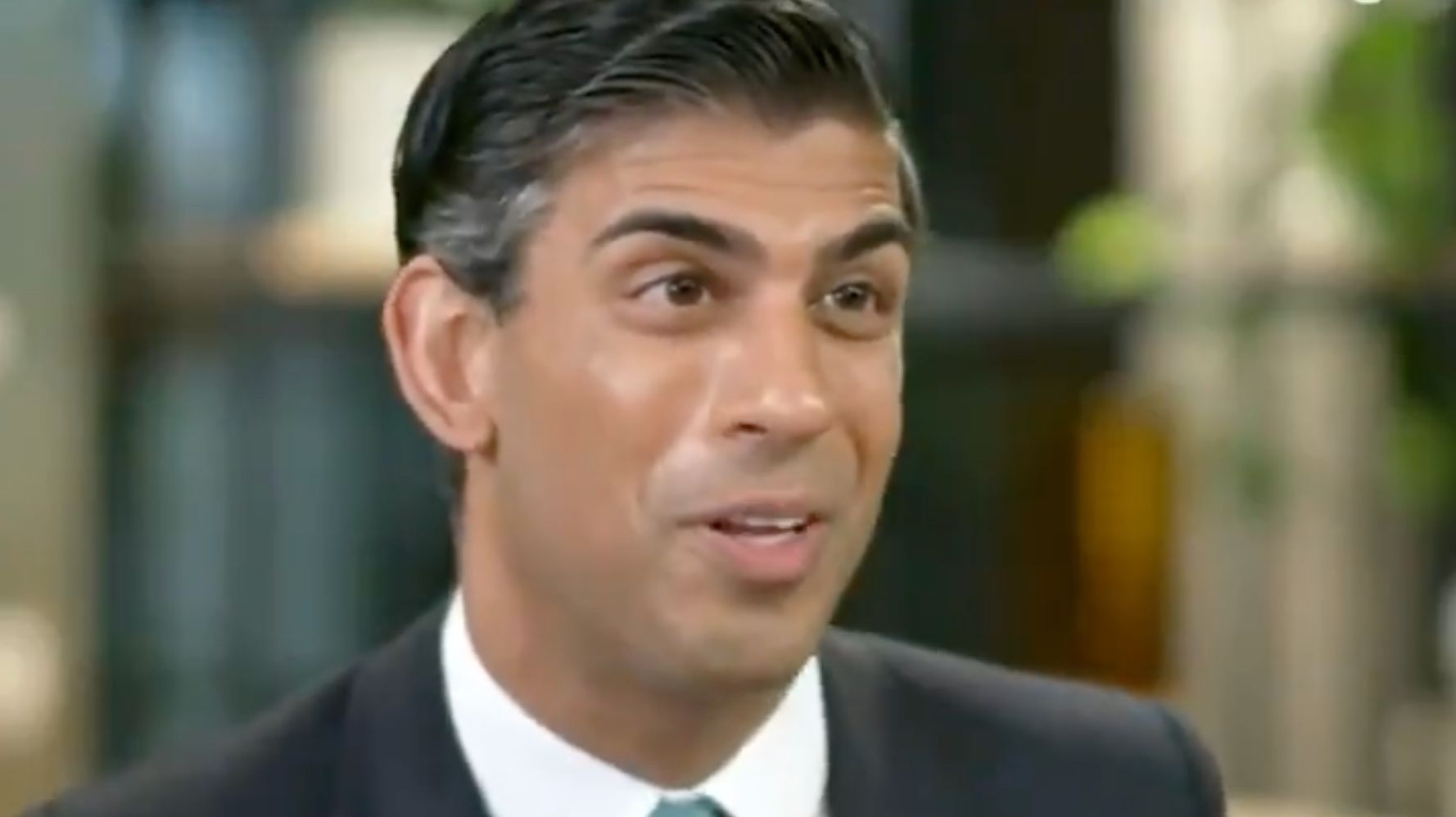 Rishi Sunak claimed that the government’s computer system prevented him from increasing the amount of money people receive in benefits in a rather peculiar interview that has drawn criticism online.

Sunak, along with the rest of the government, is facing a growing backlash over the cost-of-living crisis. More than two million Britons have admitted to skipping a meal at least once a day just to cut costs.

Profits rose just 3.1% in April, even though inflation, which is at its highest point in 30 years, has risen to 7%, and is expected to worsen as the year progresses.

Speaking to Bloomberg UK on Friday morning, the chancellor once again shrugged off calls for the treasury to step in and offer more financial relief to struggling households in light of soaring prices.

Instead, he blamed the government’s antiquated IT system.

He said: “Technical issues sound like an excuse, but running our welfare system is actually technically complicated and it’s not necessarily possible to do it for everyone.

“And actually a lot of the systems are built in a way that can only be done once a year and the decision was made quite a long time before we knew it.”

As Stephanie Flanders of Bloomberg Economics noted: “You designed the furlough plan for the majority of the UK workforce in two weeks.”

Rishi Sunak says the government’s computer system would not allow him to raise benefits further this year in response to the cost-of-living crisis.

The chancellor acknowledges that “technical problems sound like an excuse” https://t.co/zoo51U7F5F pic.twitter.com/EJiNzIt43x

Not everyone was convinced by his explanation of the treasury’s actions.

Torsten Bell, director of the Resolution Foundation, said: “The chancellor is right that it is very difficult to change benefits outside the usual cycle, particularly for pensions. But these barriers can be overcome.

He also tweeted that the problem is not Treasury’s reluctance to spend money, but its refusal to target the “hardest hit.”

Bell also wasn’t the only person to tweet about Sunak’s claim. Here is a summary of the most withering responses.

Oh, go to hell. It’s about millions of people being pushed into poverty, it’s not an excuse why you’re late with a report. https://t.co/JehKJxECdY