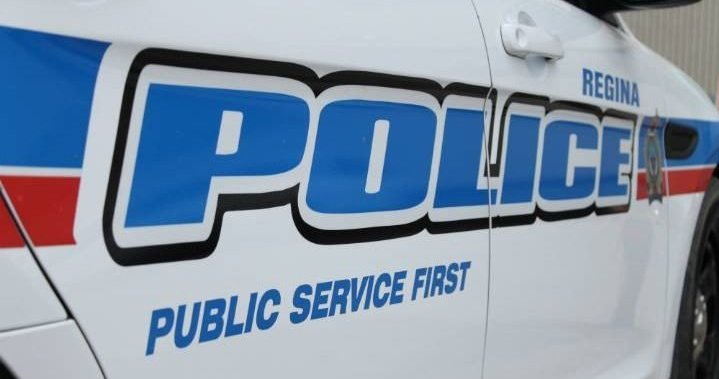 Just before 11:00 a.m., Regina police received a 911 call from a person saying there was a man injured at a home in the 1500 block of Robinson Street. Police found a 23-year-old man, who was later transported to the hospital.

Police located the primary suspect as well as a second man in the basement of the home who was in possession of illegal drugs and drug paraphernalia. He was arrested without incident.

Twenty-six-year-old Adam Deschambault was charged with assault with a weapon. Troy Cardinal, 22, was charged with breach of a release order and possession of fentanyl for the purpose of trafficking.

Deschambault will make his first court appearance on April 19 and Cardinal will appear in court on June 8.