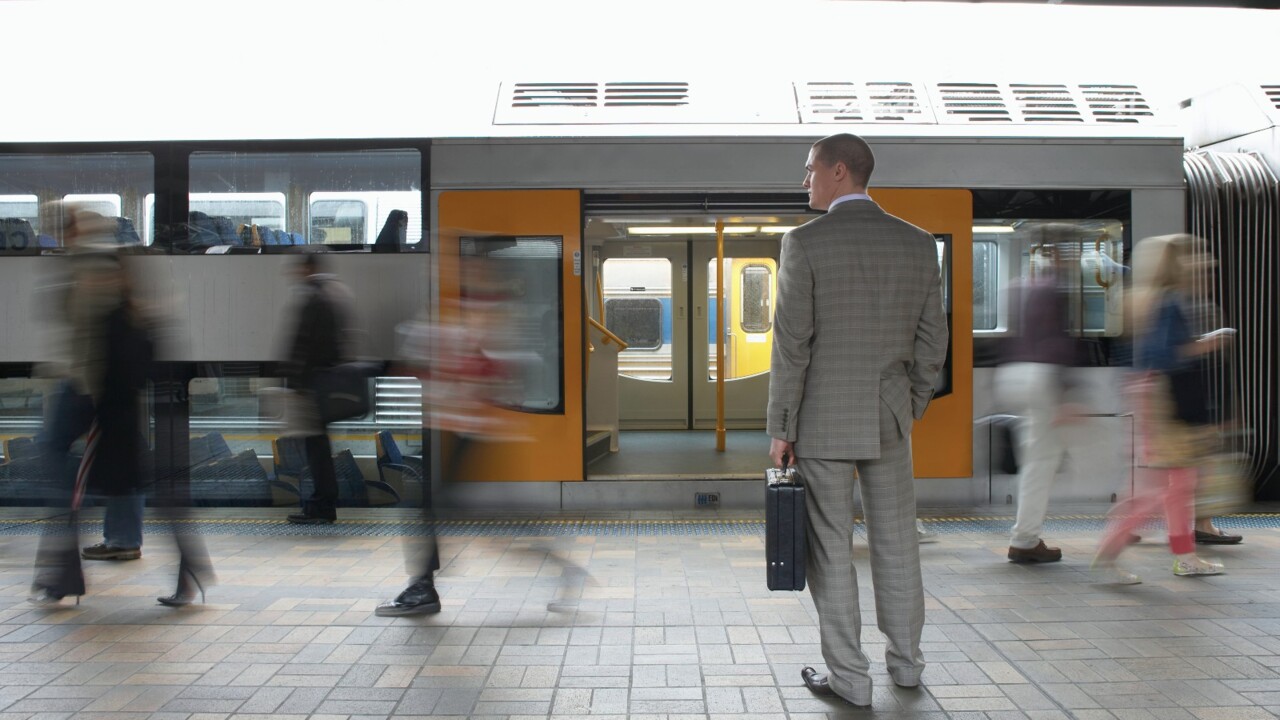 The head of the NSW rail union has warned there will be “hell to pay” in industrial action if the state government does not accept claims negotiated between the union and Transport Minister David Elliott.

The NSW government has found itself at odds with the union as the two clash over the opening of the state’s new intercity train fleet.