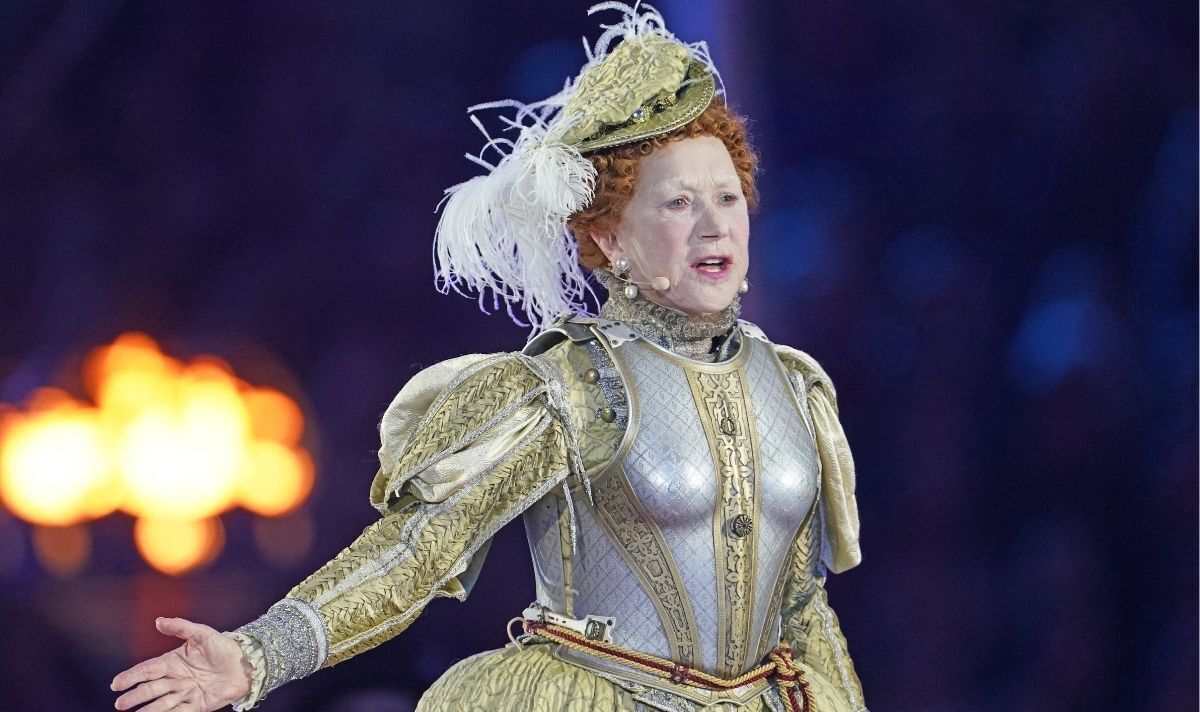 Sunday’s event was the first in a series of events scheduled to celebrate the Queen’s 70 years on the throne. The star-studded event, which included horse shows, comedy and singing and acting performances, featured Katherine Jenkins, Tom Cruise and Sir David Jason.

As the camera focused on the Queen, it seemed to many that the Monarch was not very amused by the performance.

However, during Dame Helen’s performance, Her Majesty looked serious, prompting fans to take to social media to express their thoughts.

@Twistpile tweeted: “She was extremely engrossed in all of it…although a bit more animated when the horses were present, when part of the chant was happening one could almost imagine her thoughts ‘yes, very good…now where have the horses gone horses'”.

Meanwhile, @Charlesmilleruk said: “She seemed bored for a long time and sometimes she even seemed annoyed.”

Another moment of potential controversy arose when presenter Omid Djalili was given the role of keeping the audience entertained and made a joke about the Queen missing the State Opening of Parliament last Tuesday, to which some people expressed anger. .

He said, “Thank you for choosing us over the State Opening of Parliament” and the Queen simply waved back.

Other parts of the show had the Queen beaming and looking quite animated, and one particularly moving moment occurred when her granddaughter Lady Louise was driving the late Prince Philip’s carriage.