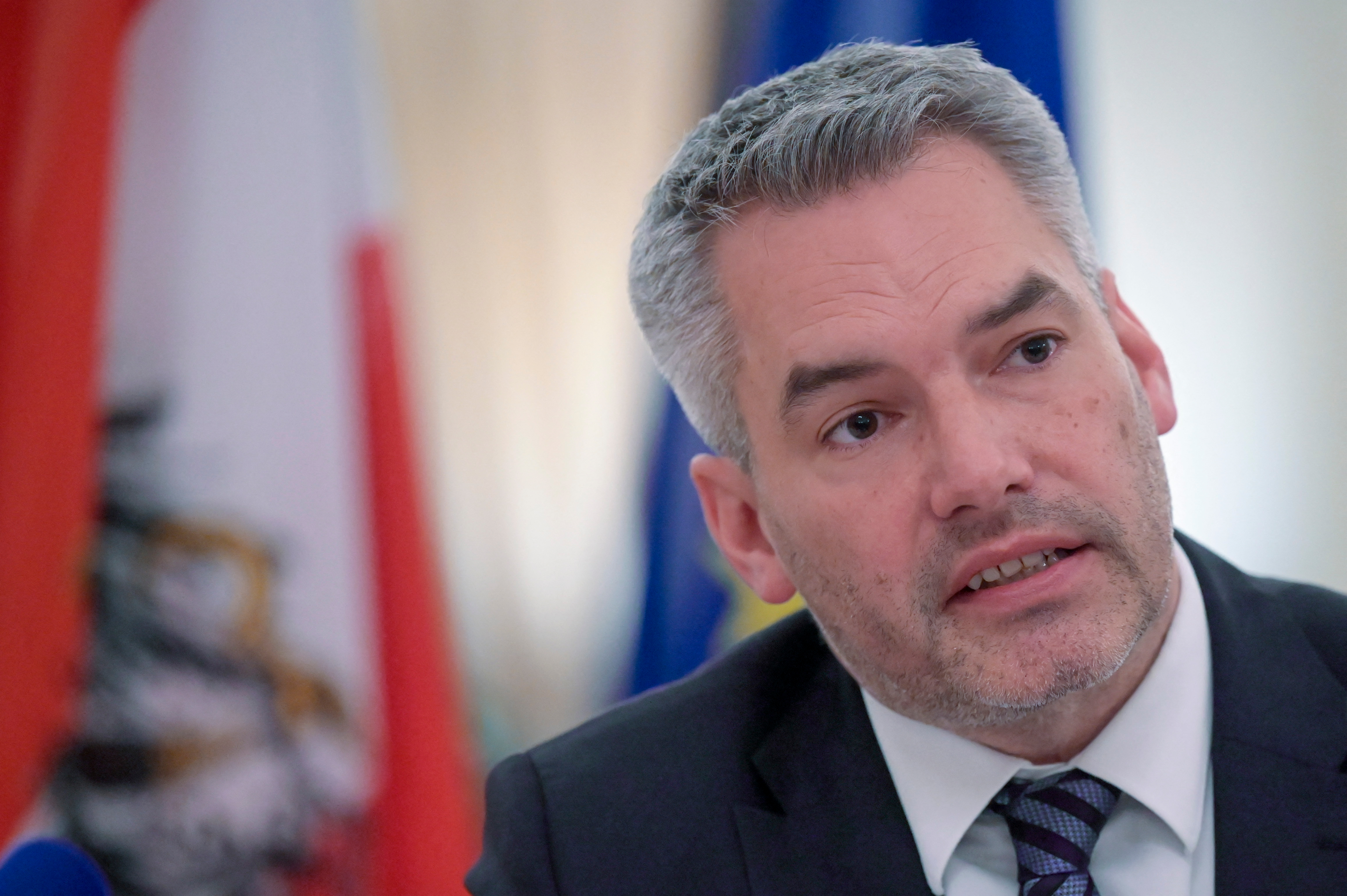 Ukrainian President Volodymyr Zelensky said he finds it hard to believe in the reliability of “some countries or some leaders” after the escalation of the war in his country.

CNN’s Jake Tapper asked Zelensky during an exclusive interview if he finds statements when world leaders use the term “never again,” a slogan associated with the Holocaust and often uttered after crimes against humanity, “hollow.” now.

“You lost ancestors in the Holocaust. Every year on Holocaust Remembrance Day, politicians put out statements that say: never again, never again. Those statements must seem really hollow to you right now. When the world says never again , do they ever mean that?” Tapper asked.

The Ukrainian president went on to say that he does not even believe in documented security guarantees and international law as the war in Ukraine continues, and with Russia accused of alleged war crimes.

“Even I don’t believe in the documents, because we also have a Budapest Memorandum. I think they know all the details of this. For me, that is just a piece of paper and it costs nothing,” Zelensky said.

Zelensky told CNN that his faith and belief are based on practical, tangible efforts and the Ukrainian people.

“We just create contracted, pragmatic things. If they’re our friends or partners, give us arms, give us a hand, give us support, give us money and stop Russia, kick Russia. They can if they’re friends.” If you think about this democracy and everything about this moment just because we have the same thoughts, if we are talking about freedom, not because we want to have a dialogue about freedom,” he said.

Zelensky continued: “The only belief that exists is to believe in ourselves, in our people, believe in our Armed Forces and believe that countries are going to support us not only with their words but with their actions. And that’s it. Never again.” … Really, everyone talks about this, and yet, as you can see, not everyone has the guts.”