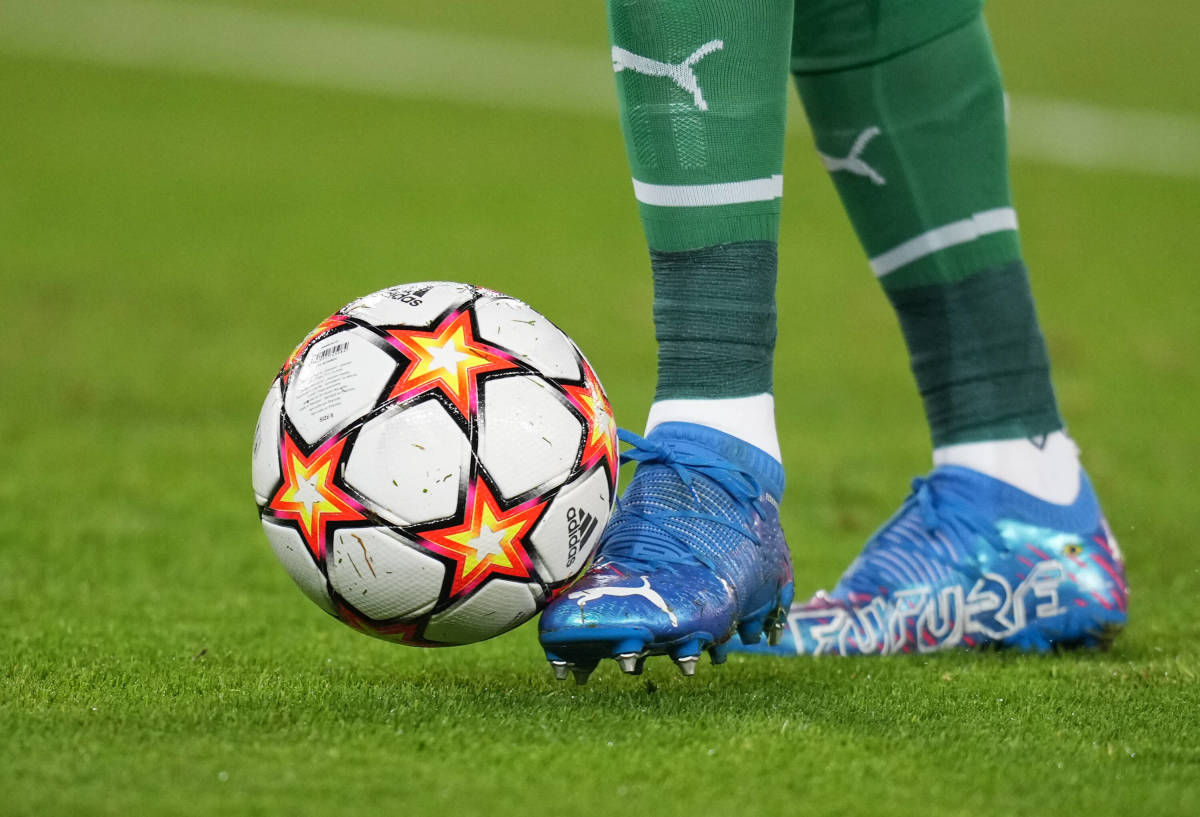 About a month ago, leaked images from a photo shoot in Manchester city center apparently revealed Manchester City’s away kit. That was quickly followed by an image of the home jersey, modeled by Jack Grealish and Phil Foden.

The image, which has been shared on social media, shows a shirt that is based on the classic City colors of the 1960s and 1970s, when the club’s traditional sky blue color was combined with maroon details and embellishments throughout. equipement.

Maroon is a color that is very popular with fans, and is expected to show up on a standard neck rather than a V-neck shape.

His well-deserved tribute also serves as another hint that next season’s kit designs are inspired by the successful City side of that era.

Last month, Xtra City exclusively provided an accurate representation of what fans can expect from the home jersey, based on the most reliable information from sources within the soccer team industry, as well as photos leaked from social media.

Normally, City players would don the new kit in the last game of the season and the kit’s release this week would suggest this may follow a similar pattern. However, this has not actually been confirmed.

We are likely to get more details on the kit on the day of the actual launch, with City giving time for promotion ahead of their pre-season tour of the US.