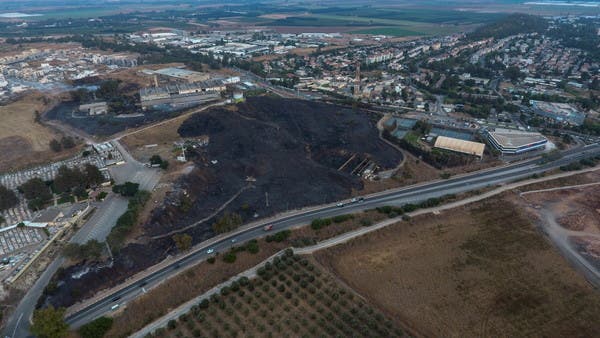 A projectile was fired from Lebanon into Israel on Monday and hit a vacant area, the Israeli military said.

The incident followed clashes over the past two weeks between Palestinians and Israeli police at the Al-Aqsa Mosque compound in Jerusalem that have fueled Arab anger and international concern.