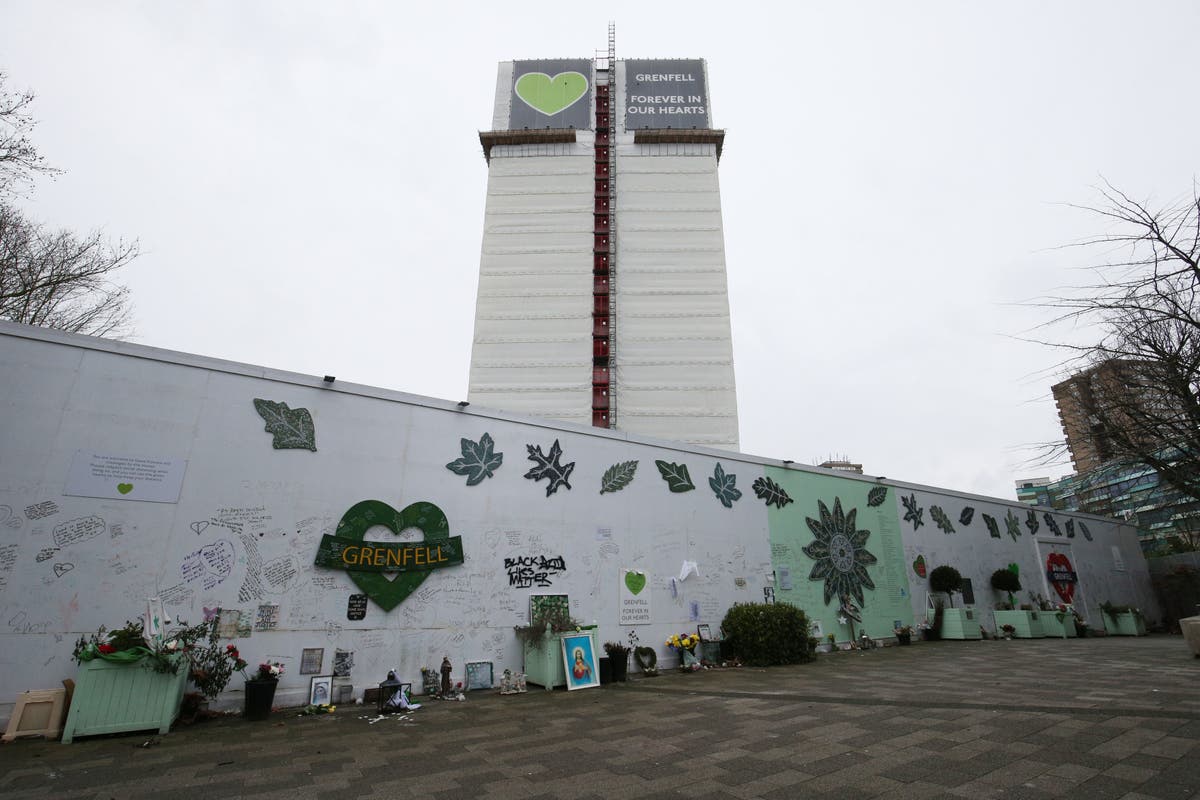 Priti Patel rejected a key recommendation to prevent a repeat of the Grenfell tragedy, sticking instead to advice to “stay in place” in tall buildings.

The investigation into the deadly fire required new legal requirements for building owners to have evacuation plans, particularly for disabled residents, something the Home Office was expected to agree to.

Fifteen of the 72 people who died in the 2017 fire had disabilities that made escape difficult and “many more lives” could have been saved with an evacuation plan, according to the report.

But a new strategy to “improve fire safety” has rejected both evacuation plans and so-called “personal emergency evacuation plans” (PEEPs) for the disabled, which are seen as too costly and impractical.

Instead, new consultation will take place on how to share the location of disabled residents with fire services, but only in buildings known to have serious fire safety risks.

Grenfell United, which represents people affected by the 2017 tragedy, described the response as “a disgrace” for putting disabled people at risk.

“We are furious with the government, whose sole objective remains profit and not public safety,” the group said.

“We have fought for years to create a legacy for our 72 loved ones and to prevent another Grenfell. But, five years later, the government is back to the same policy it had before Grenfell.”

Requiring PEEP would leave building owners “with no practical option but to respond by ‘staffing’ their building with a 24/7 presence,” the Home Office has argued.

A single member of staff would cost £8,800 to £21,900 per building each month, and much more staff would be required, a cost that would be borne by the residents.

Introducing the white paper on fire reform at a London fire station, Ms Patel said the capital is still “scarred” by Grenfell, adding: “We have to be very respectful and thoughtful about that, it really we make”.

“But what I would say is that it is vitally important that the service never stops and that it is constantly learning.”

The rejection of the recommendation came as the head of the London Fire Brigade warned that more than 1,000 residential buildings in the capital still have serious fire safety flaws.