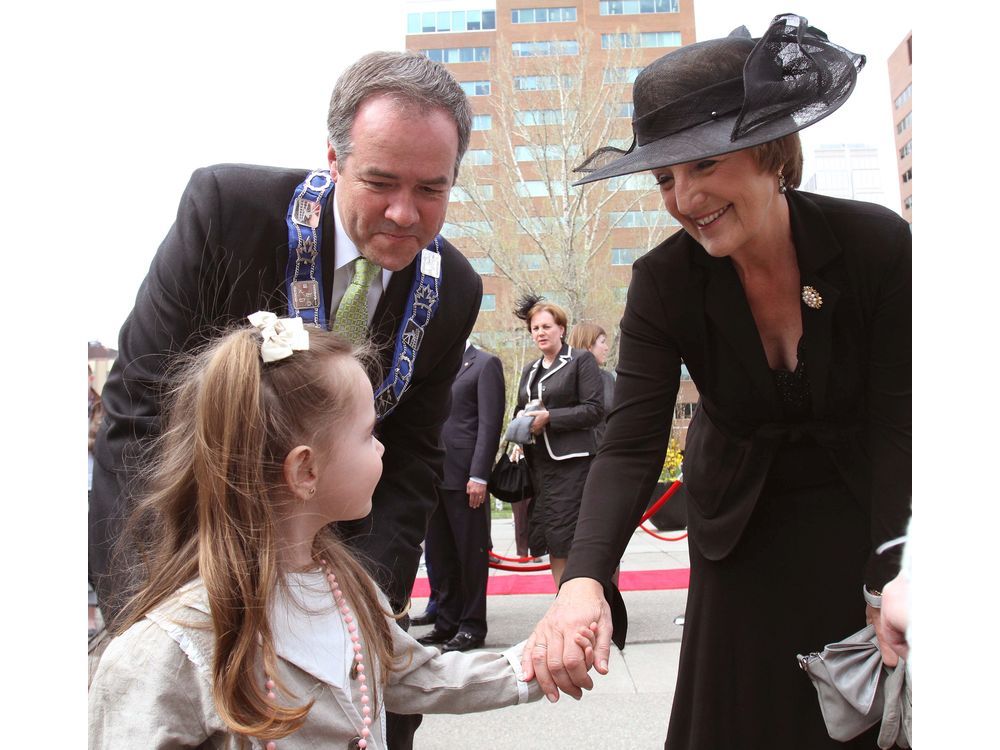 Princess Margriet of the Netherlands, who was born at Ottawa Civic Hospital, will return to her hometown next week to unveil a plaque in Beechwood Cemetery honoring Canadian General Charle Foulkes, who accepted Germany’s surrender in the Netherlands.

The ceremony will begin at 2:45 pm on Friday. May 13 and will be attended by Prime Minister Justin Trudeau. Princess Margriet will also lay a memorial wreath at the cemetery.

On May 5, 1945, at the Hotel de Wereld in Wageningen, southeast of Amsterdam, Foulkes negotiated terms of surrender with General Johannes Blaskowitz of the German 25th Army.

Foulkes was made a Companion of the Order of Canada in 1968 and taught strategic studies at Carleton University in 1968 and 1969. He died in Ottawa in 1969, aged 66, and is buried in Beechwood Cemetery.

“First real child born in North America described at Civic Hospital as a ‘most beautiful and healthy’ baby,” smiled the Ottawa citizen the next day. “The Dutch were expecting a boy.”

Prior to Margriet’s birth, the Canadian government temporarily declared the hospital’s maternity ward offshore, ensuring that Margriet would inherit her mother’s nationality and retain potential succession to the Dutch throne, rather than have her birth registered as Canadian. and was British. Business.

Named for the daisy flower, or daisy, worn by the Dutch during the war as a symbol of resistance against Nazi Germany, Margriet was baptized in June 1943 at St. Andrew’s Presbyterian Church on the corner of Kent Streets. and Wellington.

Canada’s liberation of the Netherlands and Canada’s refuge for Dutch royalty during the war have forged a strong bond between the two countries. After World War II, the royal family sent thousands of tulip bulbs to Canada, a tradition they have maintained ever since. The Man with Two Hats, a statue on Lake Dow, was donated by the Dutch 20 years ago and was unveiled by Princess Margriet. An identical monument stands in Apeldoorn in the Netherlands, where Margriet resides.