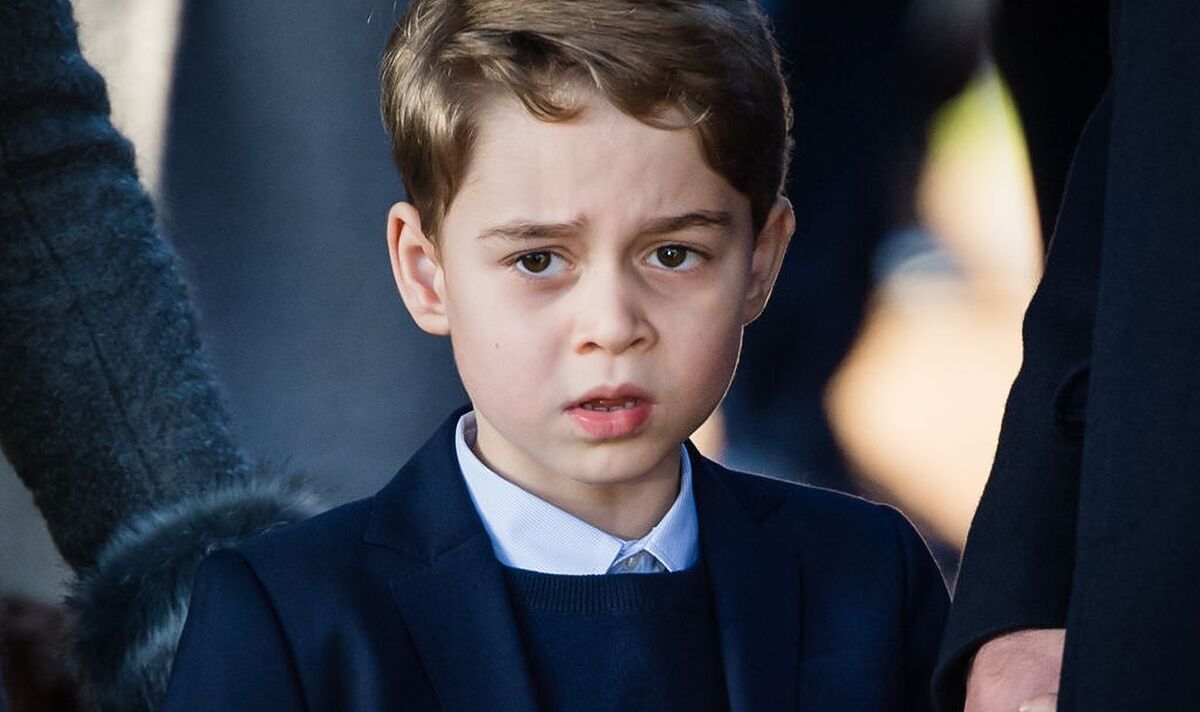 Prince George and Princess Charlotte, along with their younger brother Prince Louis, reportedly stayed at the Queen’s residence with their parents, the Duke and Duchess of Cambridge, after Sunday’s Easter service. The adorable royal trio were reportedly joined by their royal cousins ​​after the day’s festivities.

There were many other royals staying for the night, including Prince Edward, Lady Louise Windsor, Zara Tindall, Princess Beatrice and her husband Edoardo Mapelli Mozzi, their young daughter Sienna, and Beatrice’s stepson Wolfie.

Zara’s husband, Mike Tindall, was also in attendance, along with the couple’s eldest daughter, Mia, who attended the service with her parents.

Prince George and Princess Charlotte this year marked their royal Easter debut, the first time they had joined the Royal Family at the Easter Sunday church service in St George’s Chapel at Windsor Castle.

On Twitter and Instagram, William and Kate shared a photo that featured a photo of a piece of Kensington Palace letterhead that had “Happy Easter” written on it in stunning calligraphy.

On Twitter, the royal couple wrote alongside the image: “Wishing a Happy Easter to all our followers!”

Speaking to Coffee Friend, he explained: “When [started working for Princess Diana] It was much, much different and more relaxed at Kensington Palace.

“It was less formal, it was family style, all the food was put on the sideboard for the Princess and the children to help themselves to.

Kate said: “I’ve done it with George and Charlotte making pizza dough. They love it because they can get their hands dirty.

“I really enjoy making pizza dough with George and Charlotte.”

The royal chef revealed: “Princess Diana always wanted children to be more ‘normal’ by allowing them to experience things as real children and then as ordinary children.

“You definitely see that with William and Kate now.”