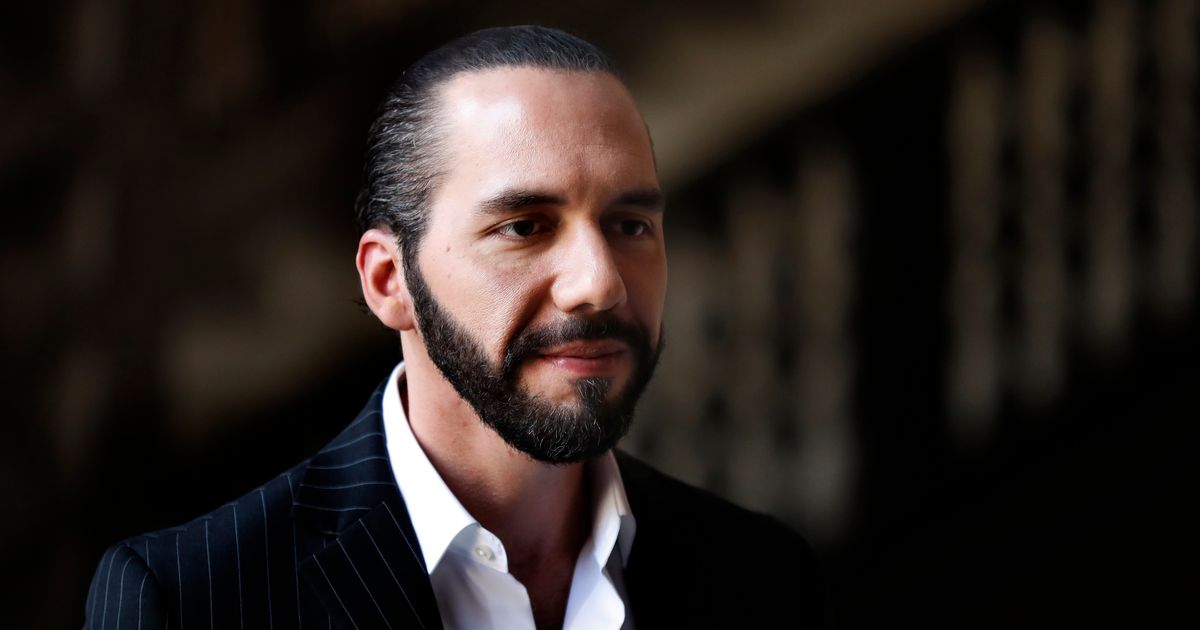 Bukele has used emergency powers to arrest some 16,000 suspected gang members, following a series of murders in March.

Rights groups have criticized the measures, saying arrests are often arbitrary, based on a person’s appearance or where they live.

The original 30-day state of emergency approved at the end of March restricts the right to assemble, to be informed of rights and to have access to a lawyer. It extends to 15 days the time a person can be detained without charge.

It came after a spate of killings in late March, when gangs were blamed for 62 murders in a single weekend, a level of violence the country of 6.5 million had not seen in years.

Bukele has also established a series of other measures.

Among other things, they lengthened sentences, reduced the age of criminal responsibility to 12 years.

Gang members held in Salvadoran prisons have had their food rations reduced, been denied mattresses, and have gone on frog marches.

Rights groups have raised concerns that innocent people are being caught up in raids targeting notorious violent street gangs.

Gangs control swaths of territory through brutality and fear. They have driven thousands to emigrate to save their own lives or the lives of their children who are forcibly recruited. His power is strongest in the poorest neighborhoods of El Salvador, where the state has long been absent. They are a drain on the economy, extorting money from even the lowest earners and forcing businesses that can’t or won’t pay to close.