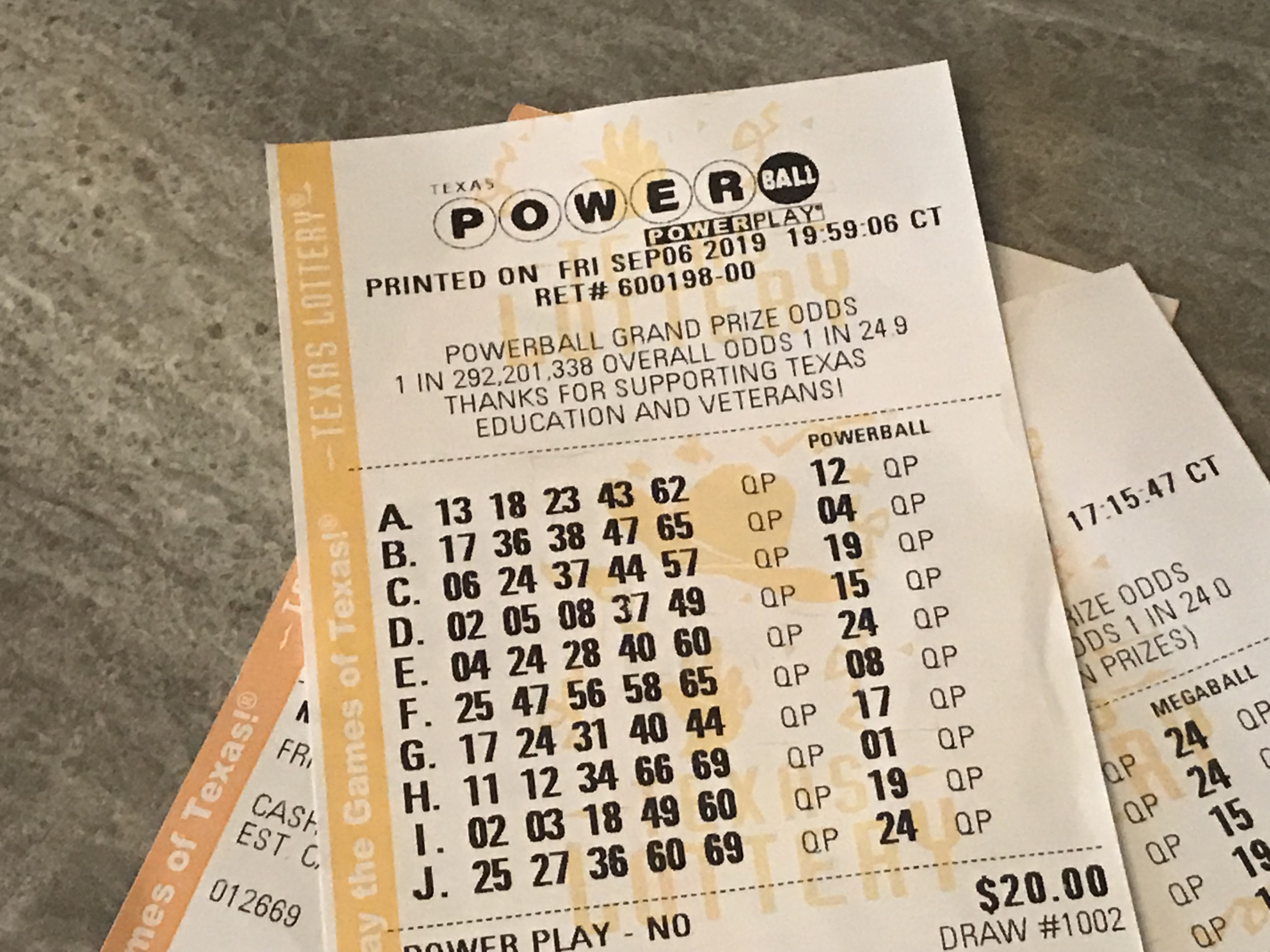 Keep this page bookmarked and refresh it to see if you have the winning numbers for Saturday night’s drawing.

The Saturday night 5/21/22 Powerball jackpot is worth $117 million, with a cash value option worth $68.4 million. The total jackpot may increase based on the number of tickets sold across the country prior to the drawing.

There was no grand prize winner Wednesday, but a ticket was sold in Ohio that matched the first five white balls, minus the red Powerball, for the game’s second prize. Since they bought the Power Play for an additional $1, their second prize is worth $2 million instead of $1 million.

The grand prize ticket before that was won on 01/05/22 for a $630 million jackpot. There were two winning tickets, one in California and one in Wisconsin, which split the prize.

Normally, the game would reset to a minimum of $40 million, but the COVID-19 pandemic forced Powerball officials to cut the minimum jackpot in half, which began with the 4/11/20 jackpot.

The odds of winning the jackpot jackpot prize are 1 in 292,201,338, regardless of the size of the jackpot, according to the Powerball website.

Powerball is a multi-state lottery played every Monday, Wednesday and Saturday, and one of the two largest lottery games in the United States. Powerball jackpots start at $20 million, and other prizes pay anywhere from $1 million to $2 million with a Power Play. Tickets are $2. You can check tonight’s numbers, or any previous winning numbers, on the official Powerball website.

If all five white numbered balls are chosen but the red Powerball is not correct, then the payout is $1 million, with an even higher payout if the power play is chosen.

The other multi-state lottery is Mega Millions, which is played on Tuesdays and Fridays. Like Powerball, the jackpot resets to $20 million after a jackpot is won, and one line of numbers is $2, with a $1 option to multiply your winnings with a Megaplier. Here is the Mega Millions website for more information or to check for possible back numbers.

On Saturday night we will post the 5/21/22 Powerball drawing payouts and say if there was a winner and where that winner came from, if so.

These are the top 10 Powerball jackpots of all time