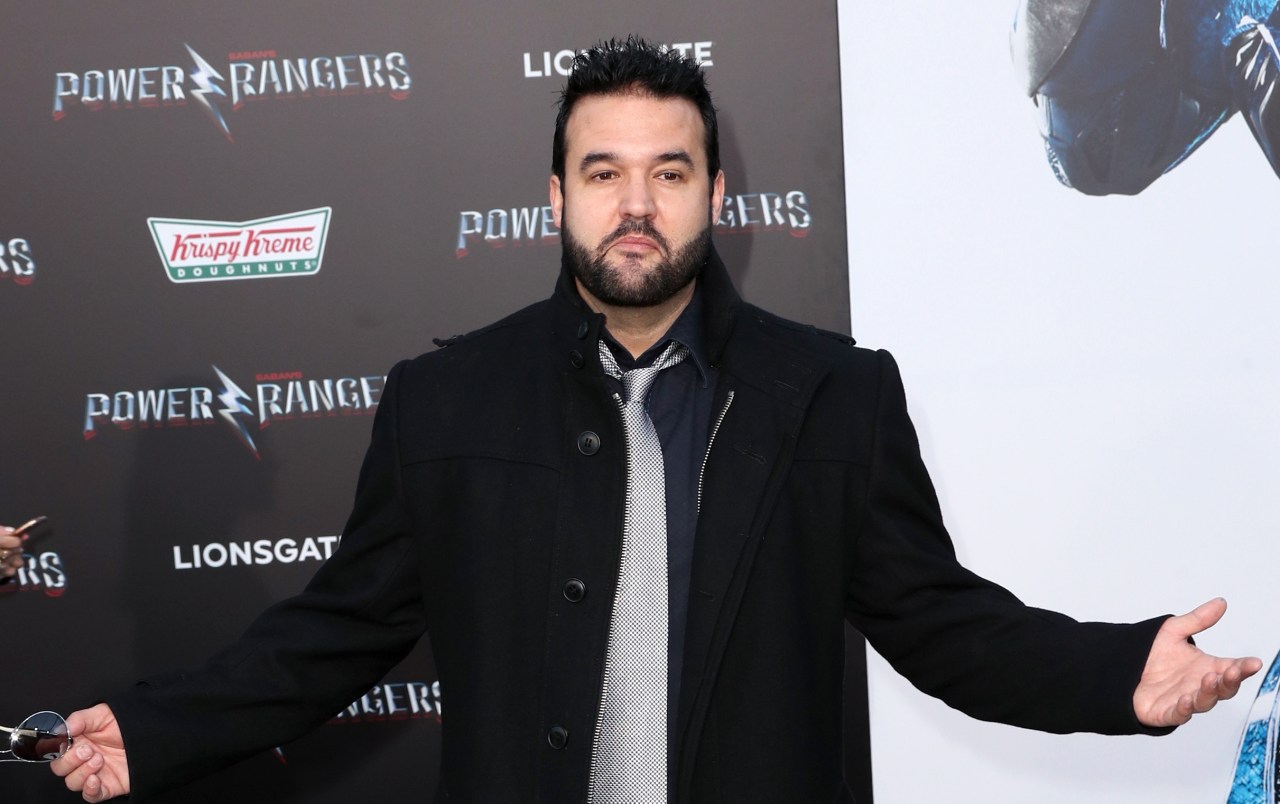 (KRON) — The actor who played a superhero on the hit 1990s TV show “Mighty Morphin Power Rangers” was arrested in an FBI raid this week.

Jason Lawrence Geiger, who played the red Power Ranger, faces up to 20 years in prison after federal prosecutors handed down an indictment against the reality TV star.

He was arrested by FBI agents at his home in Texas on Thursday.

Geiger is one of 18 defendants named in the indictment announced Friday by US Attorney for the Eastern District of Texas, Brit Featherston.

Prosecutors said Geiger was involved in a scheme that defrauded a federal program established to help struggling businesses during the 2020 COVID pandemic shutdowns.

Geiger and 17 others are charged with conspiracy to commit wire fraud for allegedly receiving more than $3.5 million from 16 separate small business loans.

If convicted, the defendants face up to 20 years in federal prison, prosecutors said.

According to the indictment, the defendants, led by Michael Hill and Andrew Moran, allegedly ran a scheme to defraud lenders and the Small Business Administration’s Paycheck Protection Program.

Hill “recruited accomplices to use an existing business or create a business to apply for PPP financing. Once he enlisted, Moran is alleged to have assisted his accomplices with the application paperwork, including fabricating supporting documentation and submitting the application through the online portals,” prosecutors wrote.

In the applications, the defendants allegedly misrepresented material information such as the true nature of their business, the number of employees, and the amount of payroll.

“The defendants did not use the money as intended, such as paying employee wages, covering fixed debts or utility payments, or continuing health care benefits for employees. Instead, the defendants typically paid Hill and Moran, transferred money to their personal accounts, and spent the funds on various personal purchases,” prosecutors wrote.

The CARES Act is a federal law enacted on March 29, 2020, designed to provide emergency financial assistance to the millions of Americans who are suffering the economic effects caused by the COVID pandemic.

One source of relief provided by the CARES Act was the authorization of up to $349 billion in forgivable loans to small businesses for job retention and other expenses, through the PPP. In April 2020, Congress authorized more than $300 billion in additional PPP funding.

The wire fraud case was investigated by the FBI and the Internal Revenue Service.