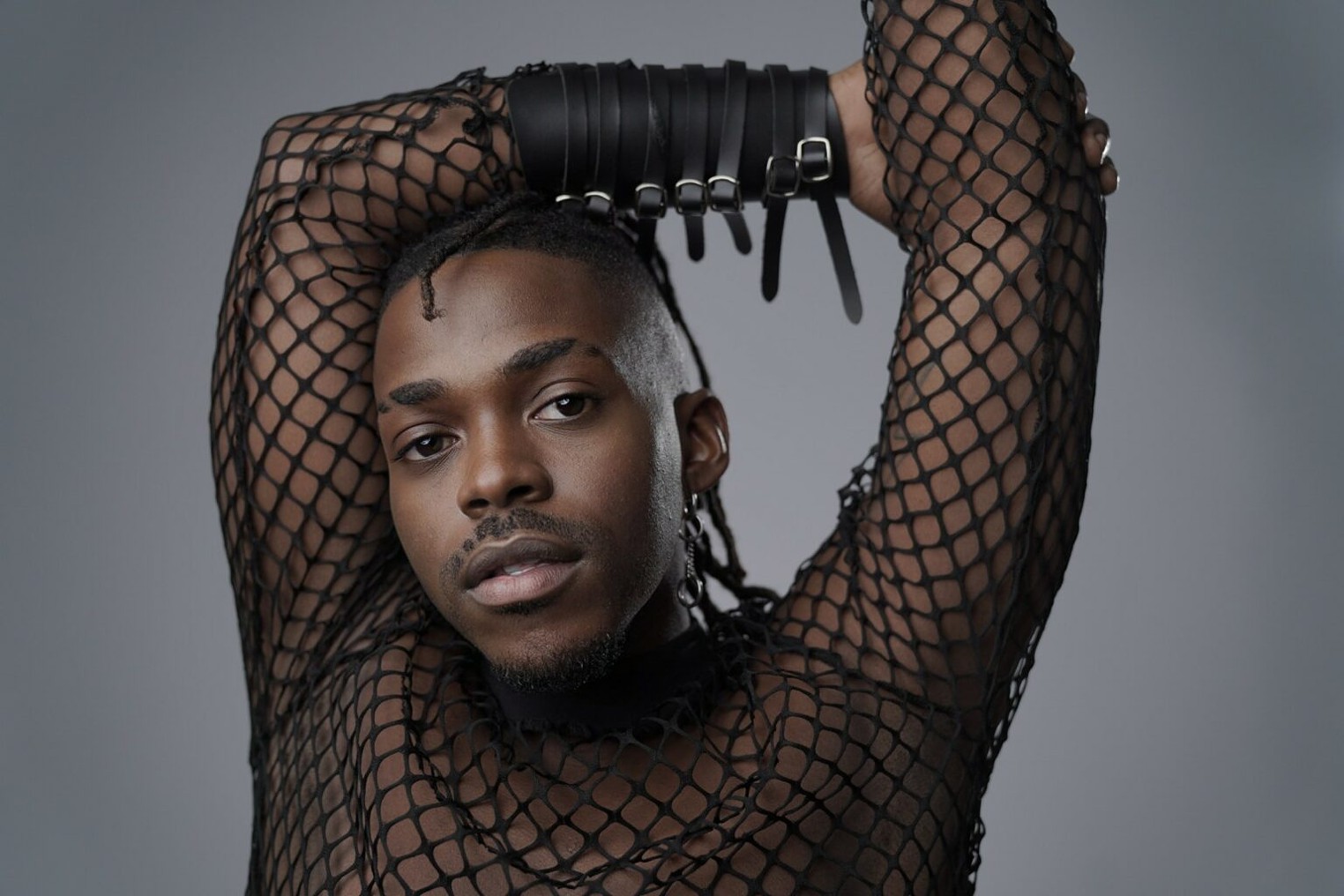 Back when Pxtn had vowels in its name, pop singer born Paxton Ingram first found fame as a contestant on The voice. Six years after being judged by Blake Shelton and Pharrell, Pxtn tells New Times his time on the program formed him as a singer, dancer and entertainer.

“I had to grow as an artist in just six weeks in front of everyone. It was a training ground for artists,” says Pxtn. “He helped me get on the right track and taught me how to execute in a very short period of time.”

For their new single “Looking,” due out April 22, Pxtn took those lessons to heart when working with co-writer Nilu and producer Adam Boukis in Los Angeles. The trio performed a rough version of the song in barely an hour.

“Adam started on the keys and played something that touched my heart,” he recalls. “It was just the skeleton and bones, but I started singing. Then Nilu came in and started counterbalancing. She came up with the first hook, ‘I was looking for you.’ I was single at the time, still am, so the song started out about searching for love and finding the one person who will save you. But then I was like, ‘Screw that, let’s make this song about you only needing yourself and God.'”

And while it only took them 60 minutes to write the song, it took them around a year and a half to tinker with it before Pxtn was ready to share it with the world.

“We had a lot of revisions. Adam added all this ear candy, so the production took forever,” he says. “There was a lot of compilation of the vocals, so I had to go back and forth between Miami and Los Angeles. But you have to do your best to serve the song.”
“Looking” eventually became the catalyst for an EP full of songs, Endurancewhich will be out later this year. Among the main influences on the album are The Weeknd, Dua Lipa and Europop in general.

“I love pop songs from Sweden and Norway,” he says. “They don’t stop partying and they love a good tune. I like to bring that foreign feeling here.”

Before coming to Europe, Pxtn says, he was obsessed with music as a child growing up in suburban Doral.

“I grew up singing in church. I demoed my brother singing at 12 years old,” he says. “I used to skip school at Ronald Reagan Doral High School to make music with friends.”

Being a non-Latino minority in a majority Latino area of ​​Miami-Dade County really stimulated her musical palate.

“It made me so aware of what was out there,” he explains. “Surrounding myself with Colombians, Venezuelans and Cubans gave me a different musical perspective. I had to learn to dance to Latin music, and now I put that celebration and spirit into my music.”
In fact, before competing in the tenth season of The voice In 2016, Pxtn launched as a dancer.

“I had a job as a dancer for someone who was supposed to open for Taylor Swift, but it fell through,” he says. “I told myself that I would never put myself in the position of losing a support concert again. If I was going to lose a job, I would be like the star.”

Still, that dance background serves her well when she hits the stage, and she can’t wait to perform “Looking.”

“Dancing brings my music to life. I’ve learned to have my momentum,” says Pxtn. “I know when I can dance on stage and when I have to rest to hold myself up vocally. If I’m singing a ballad and there’s a part of the song where I don’t have much to do, I know how to choreograph it to keep eyes on me.”

In the lead-up to the release of “Looking,” Pxtn admits that he can’t sit still.

“I’m here in Miami working out six days a week,” he says. “I take my mic into the dance studio and act like I’m in a show. This is me in grind mode.”