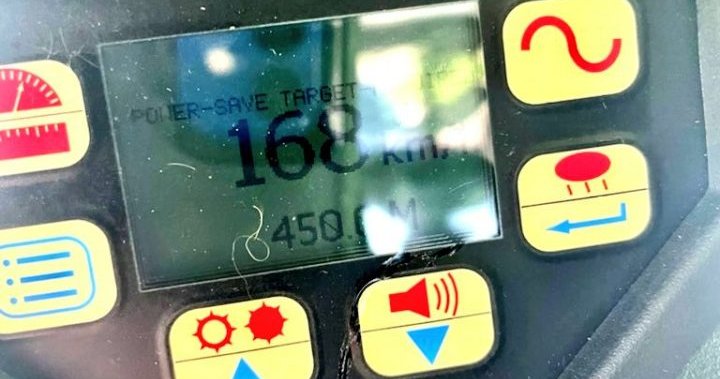 An Ontario teenager is facing a 30-day license suspension and his vehicle was impounded after police caught him traveling 100 mph on Highway 401.

In a tweet, the Ontario Provincial Police (OPP) traffic safety division said that Mississauga OPP officers stopped an 18-year-old man who was traveling at 168 km/h on Highway 401.

The driver, who police say was from Paris, Ontario, allegedly had five separate driver’s licenses in his possession. Police said they also found “readily available” marijuana in the car.

The 18-year-old had his license suspended for a month and his vehicle impounded for two weeks.