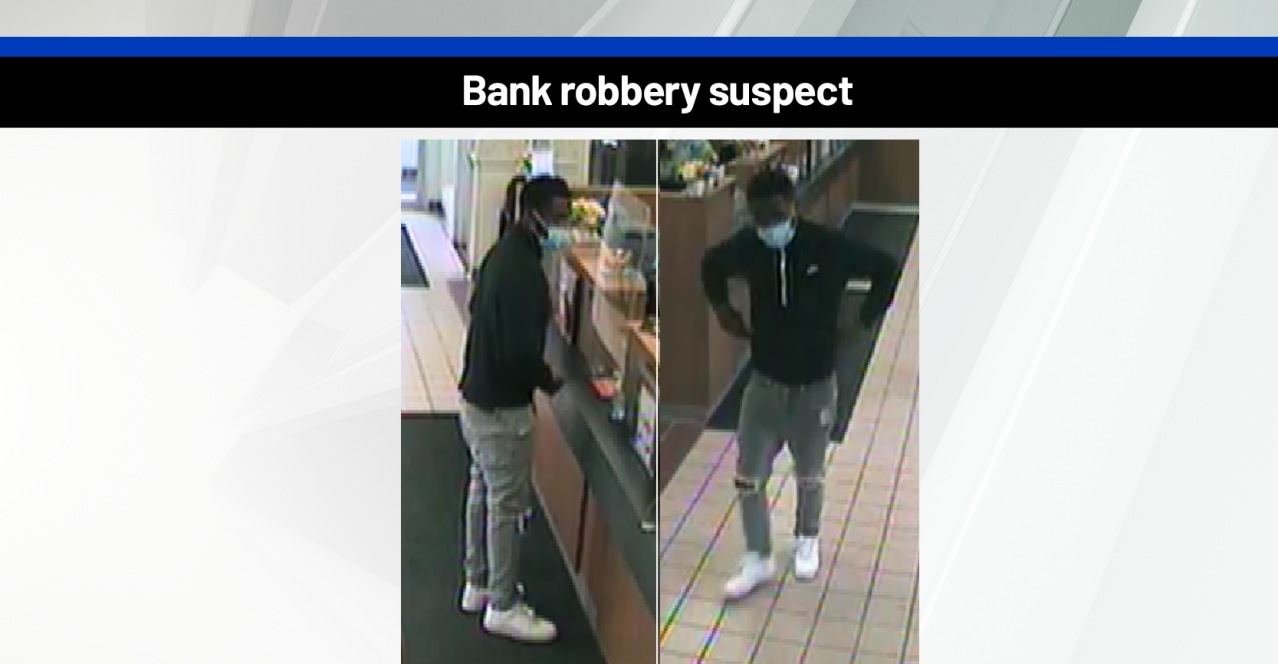 They said a man walked into the bank at 11:18 am and gave the teller a note demanding all the money in the teller’s drawer. The suspect escaped in a vehicle he was waiting for, which they described as a silver sedan.

The man was wearing a blue surgical mask, ripped jeans and white tennis shoes. Police said he was about 6 feet tall with a slim build and short hair.

Nearby schools were closed during the incident.

Nick Veronica is a Buffalo native who joined the News 4 team as a digital executive producer in 2021. He previously worked at NBC Sports and The Buffalo News. You can follow Nick on Facebook and Twitter and find more of his work here.