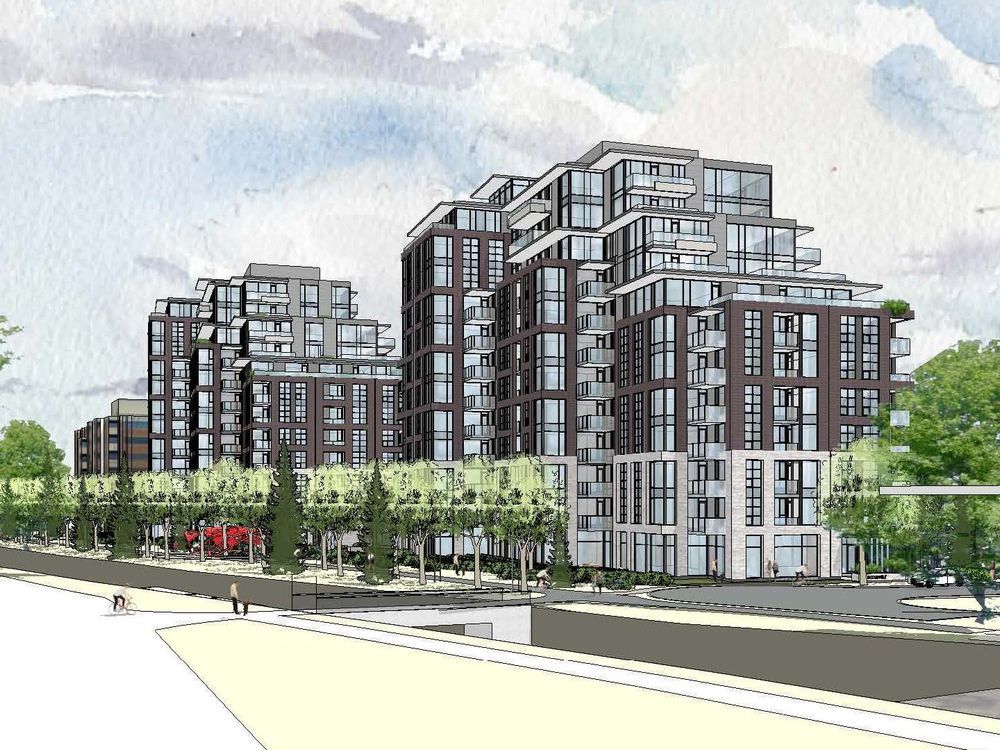 A 9-1 vote by the planning committee on Thursday means the council will be recommended to allow a 12-story apartment complex along a rapid transit line in Westboro.

Uniform Urban Developments has a plan to spread 263 units in a development that encompasses properties at 335 and 339 Roosevelt Ave., 344 Winston Ave., and 379 and 389 Wilmont Ave.

The former Ontario Municipal Board (now part of the Ontario Land Court) set the site height limit at eight stories in 2014 after the community successfully appealed a city decision to allow 16- and 14-story buildings. floors.

Applied uniform to amend the official plan and zoning statute to allow for higher development beyond that prescribed by the OMB.

Since 2014, the city began to extend the LRT line to the west near the development site and approved a new official plan. The Dominion station, which will be renamed the Kìchì Sìbì station in the Transitway’s conversion to LRT, is less than 200 meters from the Uniform site.

Residents who won the OMB case are upset that the decision does not stand up eight years later.

Earl Jeff Leiper, who represents the community, was the only member of the planning committee to vote against the development application on Thursday.

“The community worked hard to win that decision from the WBO,” Leiper said.

Leiper was skeptical that the development would do enough to accommodate cyclists and urged tenants to use public transportation.

On the other hand, the Count. Riley Brockington wondered if the proposed development had sufficient density and height, since it is in close proximity to a transit station. People might one day wonder why buildings aren’t bigger, Brockington said.

The council is scheduled to consider the planning committee’s recommendation on May 11.