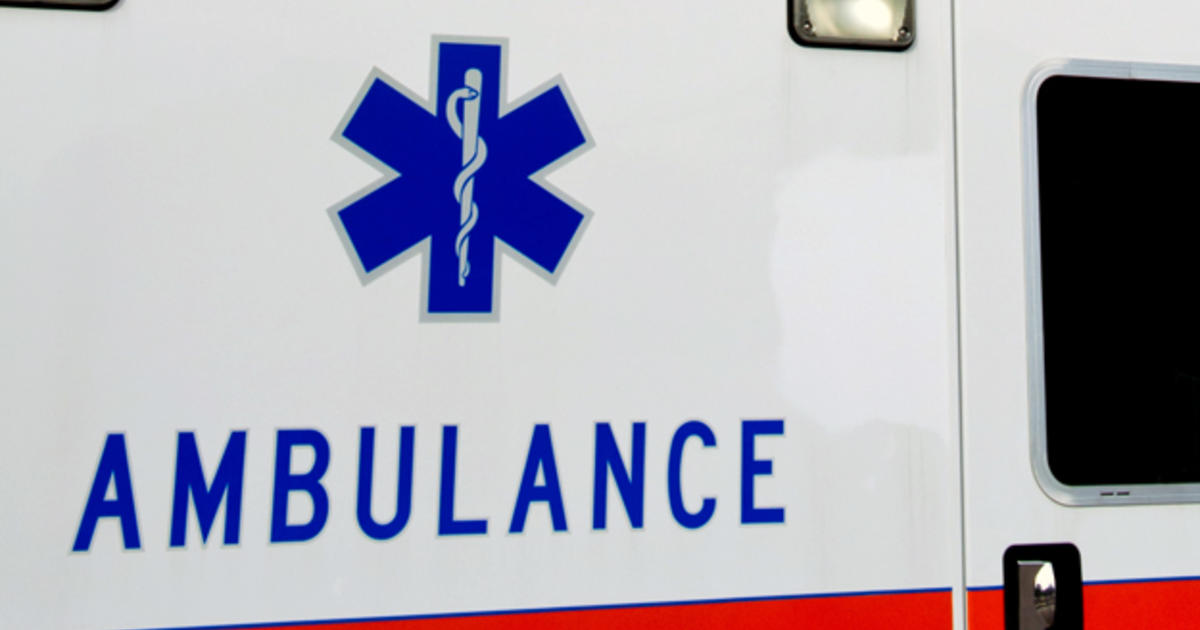 KAUFMAN COUNTY, Texas (CBSDFW.COM) – The driver of a Chevy Silverado pickup truck was injured after colliding with the rear of a Kemp ISD school bus on May 16.

Investigators said both the truck and the school bus were traveling eastbound on FM 3396. The bus stopped to let two children exit the bus and was rear-ended by the Chevy Silverado.

The truck driver was transported to Baylor of Dallas with non-life threatening injuries.

There were two remaining children on the bus along with the driver who were not injured.