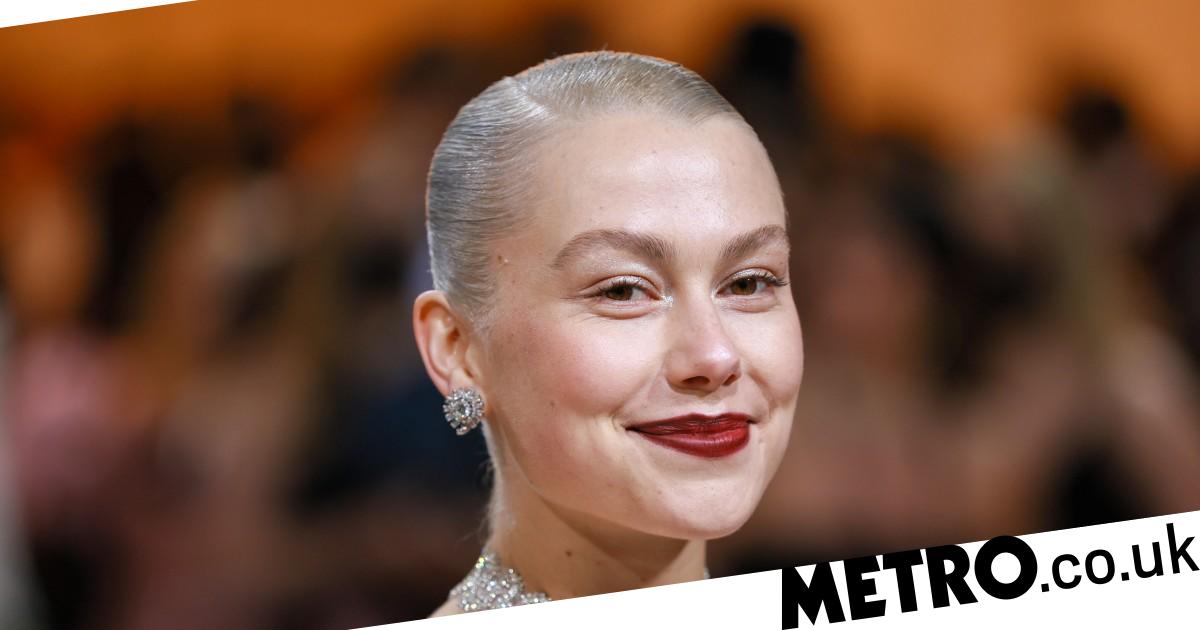 Phoebe Bridgers fans are incredibly proud of the singer after she revealed she had an abortion last year.

The 27-year-old I Know The End hitmaker candidly shared her experience with abortion following reports that the US Supreme Court could strike down the nationwide legal right to terminate unwanted pregnancies.

As anxiety over the potential law change intensifies, Phoebe took to her Instagram story, where she wrote, “I had an abortion in October of last year while on tour.”

‘I went to family planning where they gave me the abortion pill. It was easy. Everyone deserves that kind of access.

She then encouraged her followers to donate to abortion funds.

Phoebe is currently in a relationship with Normal People star Paul Mescal, and the pair sparked engagement rumors earlier this week.

The pair were first linked in 2020, before making their red carpet debut together at the LACMA Art+Film gala in November.

Many fans have thanked Phoebe for speaking out so openly, with one saying ‘this kind of transparency helps’.

“I love Phoebe Bridgers so much,” said another. “Women who talk about their experiences with abortion so openly go a long way in destigmatizing the whole issue.

“We’re not going to get anywhere until we start talking about abortion as a standard medical procedure instead of a secret taboo offense.”

Echoing a similar sentiment, another added: “I have so much respect and love for Phoebe Bridgers for sharing some very personal information with the world ahead of what’s happening right now.”

“I’m so proud of you for talking about this,” one fan wrote. “It is very important and removes the stigma around it, making others feel better about sharing their own stories, which takes courage. And I’m so proud of how bravely you shared this.

Leading figures have shared their disgust amid fears that Americans could be stripped of their national right to an abortion.

Hillary Clinton warned ‘women will be killed and subjugated’ after draft opinion seemed to show that a majority of Supreme Court justices had backed dismissing the landmark Roe v Wade case.

In a statement on Twitter, the former presidential candidate said the news was “not surprising, but shocking.”

‘This decision is a direct attack on the dignity, rights and lives of women, not to mention decades of established law,’ she said.

‘It will kill and subjugate women even when the vast majority of Americans think abortion should be legal. What an absolute shame.

Abortion is likely to become illegal in at least half of all US states if Roe v Wade is overturned, according to reproductive rights group The Guttmacher Institute.