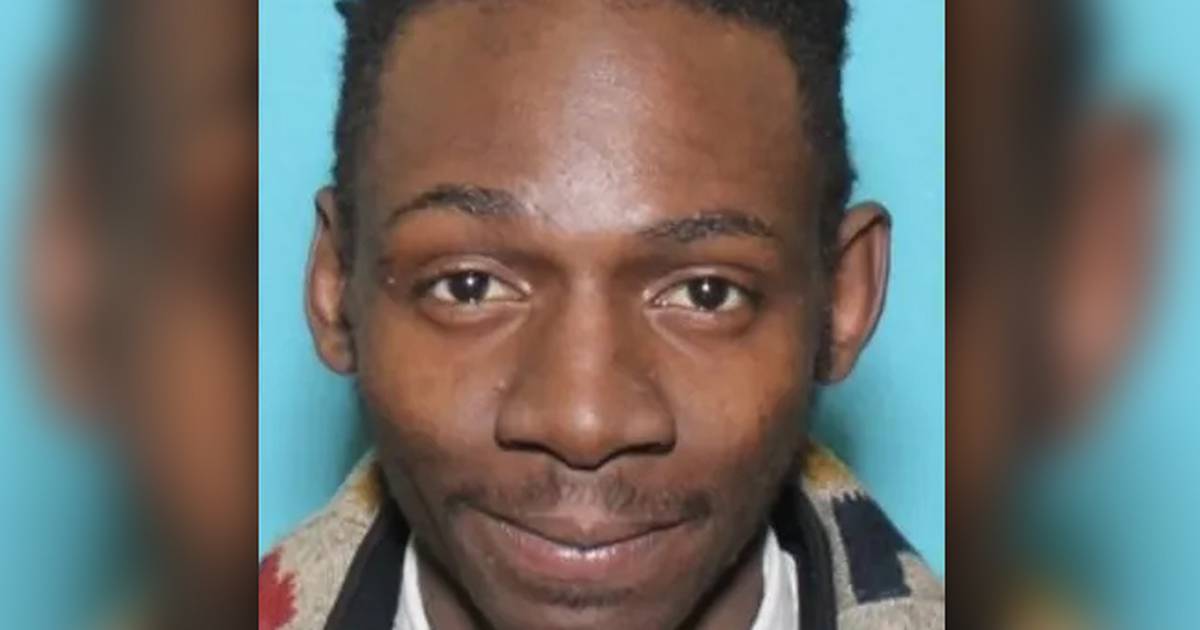 A Philadelphia man suspected of committing at least two sexual assaults this month, including one that occurred on a subway train over the weekend, has been arrested.

Quintez Adams was taken into custody Wednesday and transported to a hospital for further evaluation. Deputy Commissioner Ben Naish told NBC Philadelphia that the 28-year-old suspect had some injuries at the time of his arrest, but did not provide additional details.

Earlier this week, police named Adams as a suspect in a pair of separate incidents, the most recent of which occurred Sunday on SEPTA’s Broad Street Line near Girard Station. The alleged victim told authorities that she was raped around 12:30 p.m.

Authorities said Adams was also wanted for an indecent exposure incident that occurred on April 4 in the 700 block of Market Street.

Both attacks come amid increased violence in Philadelphia’s SEPTA system. According to the Philadelphia Inquirer, robberies and aggravated assaults on the regional public transportation system have shot up more than 80% between 2019 and 2021.

It also comes after a woman was raped in full view of other passengers on the Market-Frankford line near Upper Darby 69th. The incident, which occurred last fall, drew widespread attention after it was revealed that the passengers failed to help the victim.