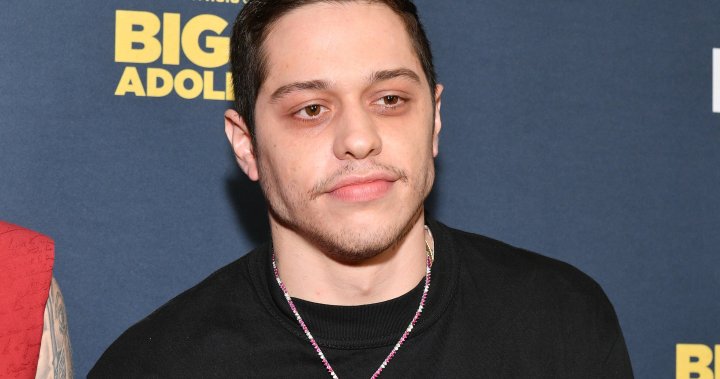 By
Sarah Do Couto

Peter Davidson, Saturday night Live comedian and actor, will not be going to space any time soon.

The company Blue Origin, which announced early this week that the star would be one of six crew members on the flight, has since said Davidson, 28, “will no longer be able” to join the mission.

Blue Origin’s 20th flight of New Shepard has shifted to Tuesday, March 29. Pete Davidson is no longer able to join the NS-20 crew on this mission. We will announce the sixth crew member in the coming days.

The company, owned by Amazon founder Jeff Bezos, rescheduled the flight from March 23 to March 29.

The Blue Origin flight will blast off from West Texas, reaching a height of roughly 106 kilometers above Earth on the 10-minute jaunt. The ship will travel to the edge of space, giving passengers a few minutes of weightlessness above the Earth’s surface before the capsule parachutes and lands in the desert.

Blue Origin has yet to announce who will take Davidson’s place on the spaceflight. It is unclear whether another celebrity will join.


A company spokesperson told the New York Times Davidson was an “honorary guest” with a complimentary ticket. The other five crew members paid for the flight, although the amount is not known.

Still scheduled to board the Blue Origin flight are Marty Allen (former chief executive of Party America, the party-supply store) Sharon and Marc Hagle (Marc Hagle is the president and chief executive of Tricor International, a property development company), Jim Kitchen (professor of the practice of strategy and entrepreneurship at the Kenan-Flagler Business School at the University of North Carolina at Chapel Hill) and George Nield (president of Commercial Space Technologies).

This will be Blue Origin’s fourth space mission with human passengers and its 20th in the company’s history.