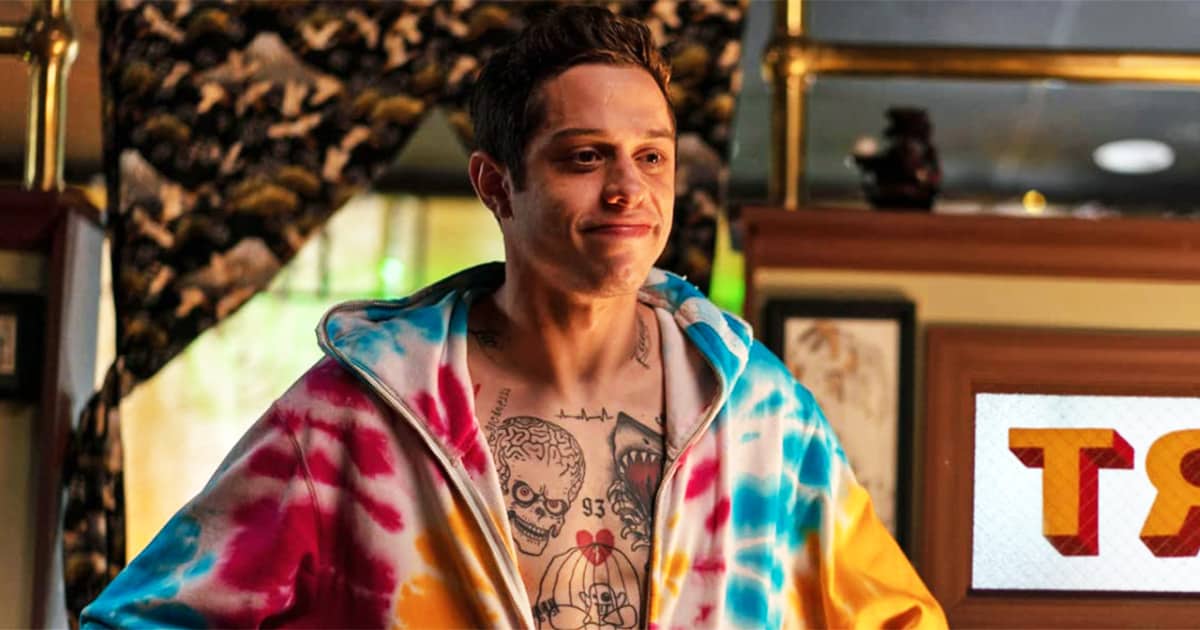 Previously, news had broken that Pete Davidson would headline his own comedy series inspired by his life playing a fictionalized version of himself, but the show didn’t have a home…until now. Deadline reports that the show, officially called bukishas received a direct-to-series order at Peacock.

Davidson co-wrote the comedy series with longtime friend and collaborator Dave Sirus, as well as Judah Miller. SNL The main boss, Lorne Michaels, serves as producer. The show was brought to market last month, and although many platforms were interested, Peacock won the bid. Susan Rovner, president of entertainment content for NBCUniversal Television and Streaming, had this to say about the series’ pickup:

“Pete Davidson is one of today’s most sought-after comedians with his smart, unique humor and honest point of view. bukis will showcase Pete’s brand of funny, surprising and unfiltered comedy that audiences have come to love as we continue to bolster our Peacock comedy slate. We can’t wait to dive in with Lorne Michaels, Broadway Video and our partners at Universal Television.”

bukis is described as “a raw, unflinching fictionalized version of real life Pete Davidson. It will include a mix of grounded storytelling with absurd elements that represent an unfiltered view through Pete’s eyes.” The show is being compared to Larry David’s. control your enthusiasm and is said to feature R-rated narration with no apologies or filters. The project is currently being pitched to streamers, with Prime Video and Peacock said to be the most interested platforms. There’s also talk of rounding up A-list talent for the ensemble cast to perform around Davidson.

This isn’t the first time Davidson has pulled something from his real life for a project. Davidson and his partner Sirus co-wrote the film. The King of Staten Island with Judd Apatow. That film, which also starred Davidson, was loosely based on his life, and did well with critics upon its release. The film is currently fresh on Rotten Tomatoes at 75%.

will you be watching bukis?