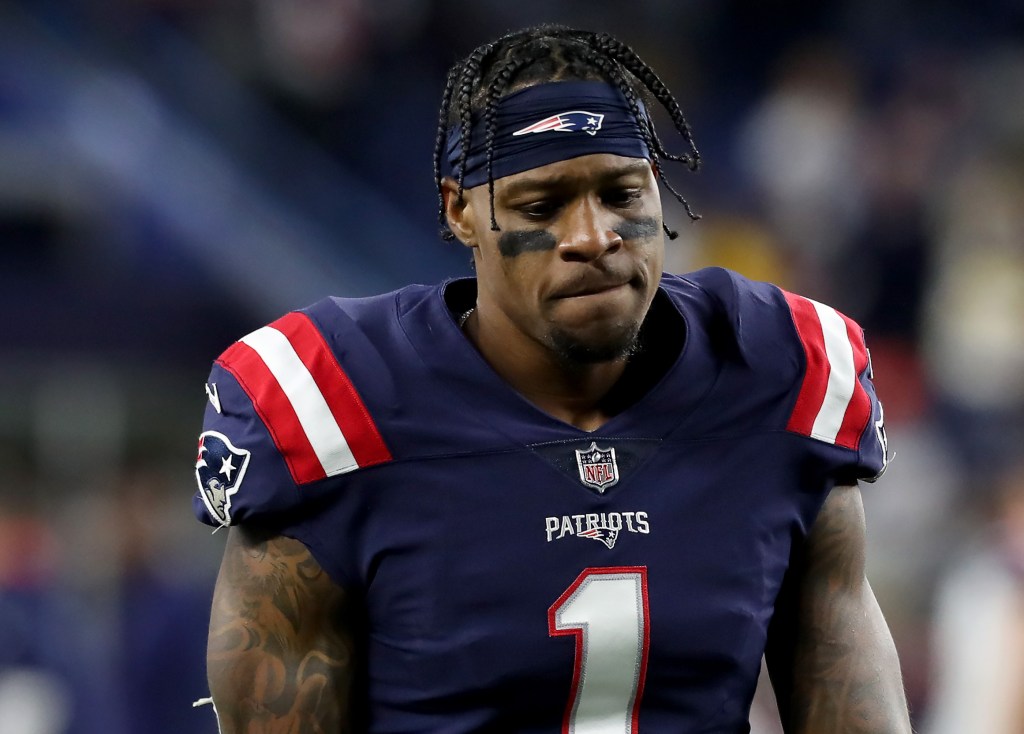 The NFL’s deadline for choosing fifth-year team options included in contracts for 2019 first-round picks came and went on Monday when the Patriots refused to keep wide receiver N’Keal Harry for another year.

His contract will now expire after this season.

If the team had chosen Harry’s option, the 24-year-old would have been paid a guaranteed $12.425 million in 2023, the average of the third-to-25th-highest salaries at his position. The decision should have been an easy one for the front office, which tried to trade Harry last year when the two sides decided it would be best to part ways. In 33 career games, Harry totaled 57 receptions for 598 yards and four touchdowns.

From Tom Brady to Cam Newton to Mac Jones, Patriots quarterbacks have completed just 55.3% of their passes while targeting Harry, who should now be sixth on the team’s depth chart after the second-round rookie Tyquan Thornton.