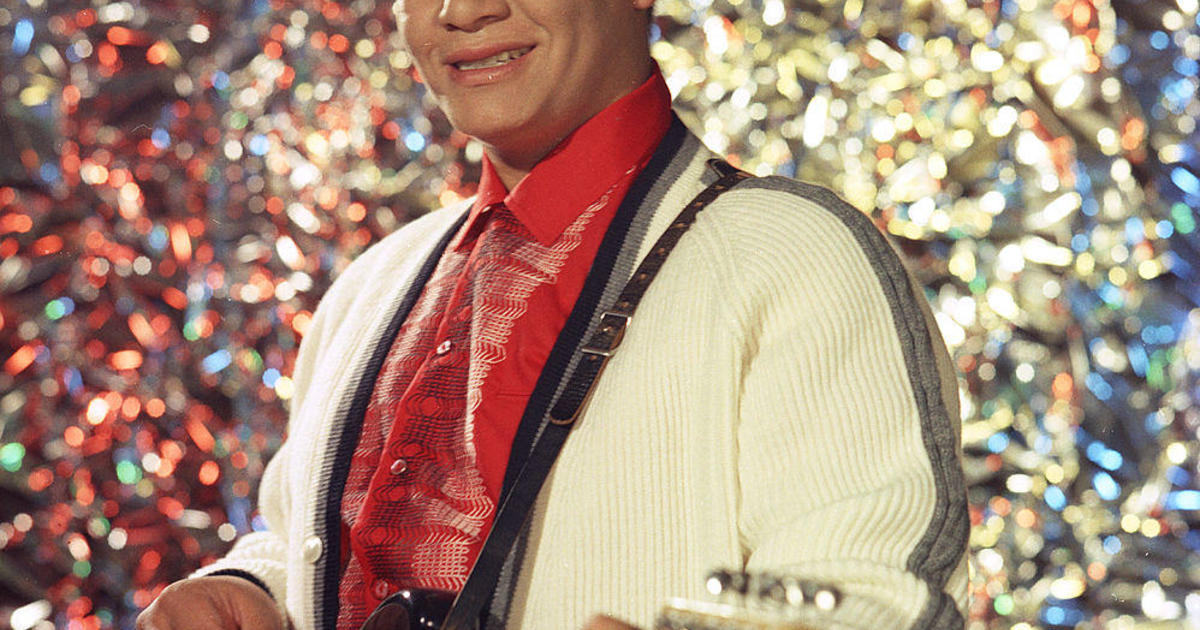 Valens attended San Fernando High School and was discovered in 1958 at the American Legion hall in Pacoima. He recorded hits like “La Bamba,” “Come on, Let’s Go” and “Donna,” and performed on “American Bandstand.”

The dedication of the post office to Valens takes place on what would have been Valens’ 81st birthday. He was one of the first popular Mexican-American artists in the United States and an ancestor of Chicano rock music, according to Representative Tony Cárdenas who introduced the bill to rename the post office in Valens’ honor.

“Ritchie Valens is an example of how even when there seems to be no path to your dream, you make your own path and build your own path,” he said.

He died at the age of 17 on February 3, 1959 in a plane crash that also killed Buddy Holly and JP “The Big Bopper” Richardson. He was portrayed by Lou Diamond Phillips in the 1987 film “La Bamba” and inducted into the Rock & Roll Hall of Fame in 2001.