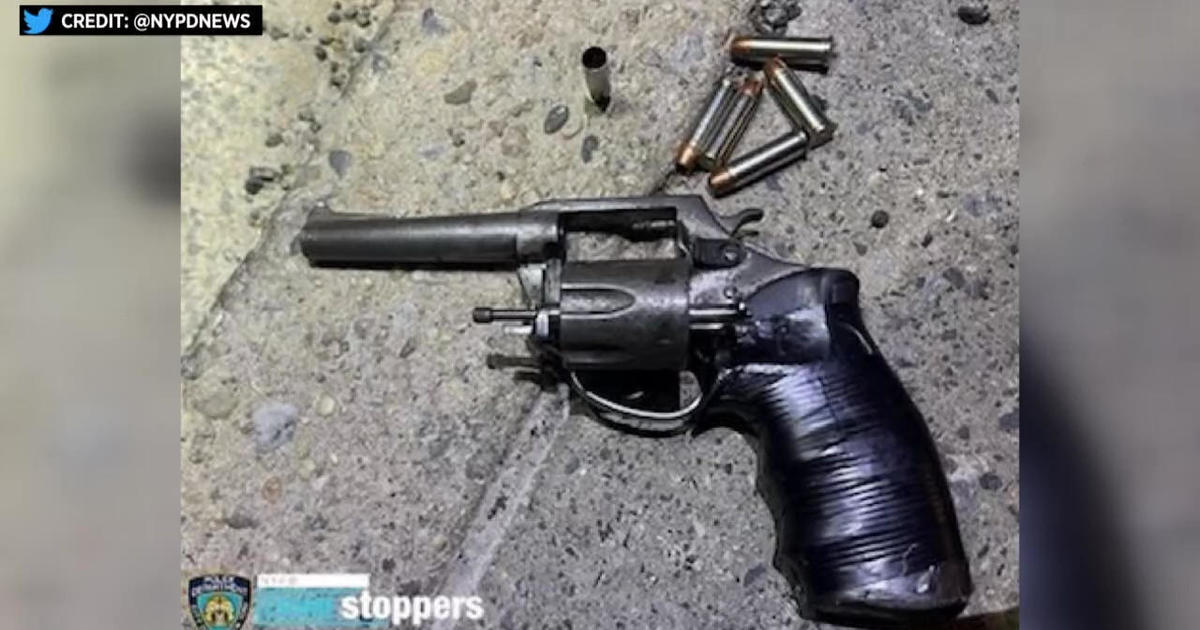 NEW YORK — An emergency medical technician was shot inside and the ambulance on Wednesday nightsupposedly by the very person he was trying to help.

It all started on Forest Avenue in the West Brighton section of Staten Island.

Police said EMTs were dispatched to pick up a drunk and disorderly person from the Funkey Monkey Lounge just before 8 p.m. stir.

“While traveling down Forest Avenue, the assisted man brandished a firearm and fired a round from inside the ambulance, striking the 25-year-old EMT in the shoulder. The ambulance driver stopped in the vicinity of 646 Forest Ave., where the man assisted fled out the back door of the ambulance,” NYPD Insp. Mark Molinari said.

READ MORE: “No One Wants to Do This Job Anymore”: Burnout and Fatigue Affect EMTs and Paramedics 2 Years into the COVID Pandemic

The EMTS, which is out of Richmond University Medical Center, continued on to the hospital, but this time the patient was an EMT.

McMahon’s mother posted about her son’s shooting on Facebook.

“How come my son gets SHOT doing his job trying to help people? He has the greatest heart and compassion for his work and his patients! Worst phone call a mom could ever get,” Kathy McMahon wrote.

He then thanked the RUMC workers.

“The driver heard a loud bang. The driver turns around and says, ‘Hey, what the hell was that?’ He’s like, ‘The guy just shot me,’ and it just went from there,” Oats said.

As for what triggered McCauley, police said the EMT was simply asking him routine medical questions.

Authorities hailed Perrone as a hero, saying he fought with McCauley and helped hold him until police arrived.

Police told CBS2 that charges against McCauley are pending.

Alice Gainer joined CBS2 as a reporter and anchor in January 2013. She covers breaking news, specials and general assignment news.