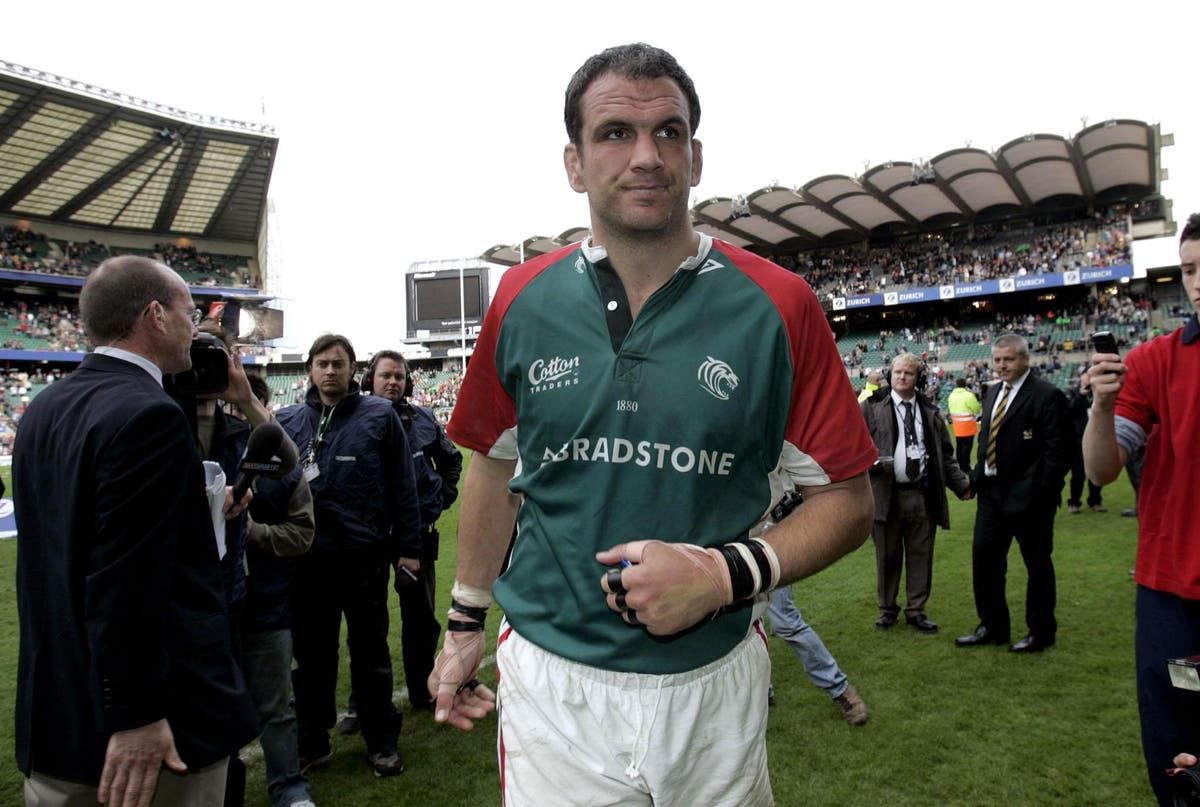 Martin Johnson’s farewell from Leicester fell flat on this day in 2005 when a brilliant performance from Wasps saw them climb to their third successive Premiership title.

Wasps ruined England’s World Cup-winning captain’s big day in front of a crowd of 66,000 at Twickenham, securing his last venture in a Tigers shirt before retiring – and remarkable 500th career start – ended with a resounding defeat 39-14.

Wasps skipper Lawrence Dallaglio was no slouch when it came to work rate either, as his team underscored their dominance of English rugby’s play-off system to claim another championship crown after finishing once again in second place during the 22-game regular league campaign.

Johnson, arguably the greatest English rugby player of all time, was reduced to a mere mortal on an afternoon in which the Tigers finished second.

Neil Back, Johnson’s former colleague for club and country, also experienced a miserable farewell, as did Leicester manager John Wells.

But Wasps supremo Warren Gatland bowed out in style before returning home to New Zealand and a coaching job with the Waikato Chiefs.

After such a breakneck start, Wasps never looked back, clinching the title with 26 points from fullback Mark van Gisbergen, including a try, touchdowns from Tom Voyce and Rob Hoadley, plus a drop-goal from Alex King.

Leicester could only manage a consolation attempt from Scott Bemand and three penalties from Andy Goode in return, leaving the 35-year-old Johnson and company without trophies.