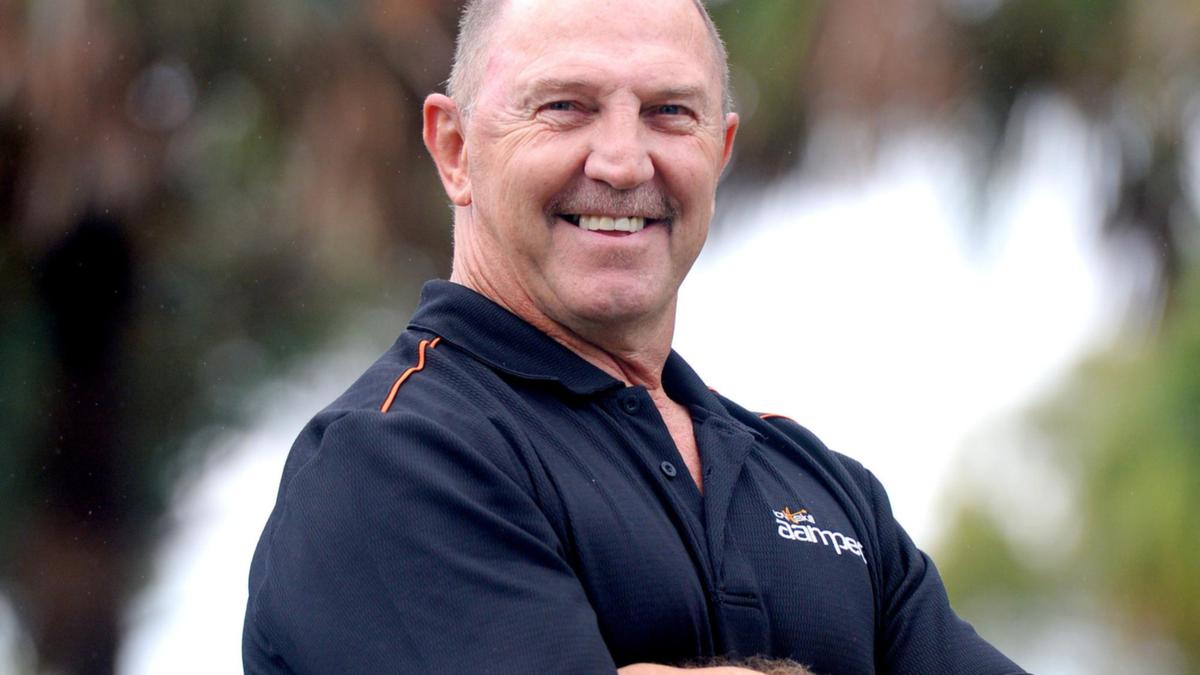 Rugby league great Brett Kenny has been charged with assault after New South Wales police arrested him for allegedly head-butting a man.

The 62-year-old man was arrested on the central coast of New South Wales earlier this month, police said.

Police alleged that Kenny was at the Police and Community Youth Club on The Entrance Road in Bateau Bay at around 6:15pm on Tuesday April 12, when he approached a man he knew and a 48-year-old woman. .

Police allege that he then head-butted the man before getting into a verbal altercation.

In a statement, NSW Police said the alleged victim went to the Inlet Police Station a short time later and reported the incident.

“Officers from the Tuggerah Lakes Police District then attended a house in Shelly Beach where they spoke to and arrested the 62-year-old man,” a NSW Police spokesman said.

“He was taken to the Wyong Police Station and charged with Common Assault (DV).”

Kenny was granted police bail and appeared in Wyong Local Court on Thursday.

A rugby league star, Kenny was a standout whose skills helped Parramatta win four premierships between 1981 and 1986.

He played 17 Tests for Australia and represented New South Wales in 17 State of Origin matches.