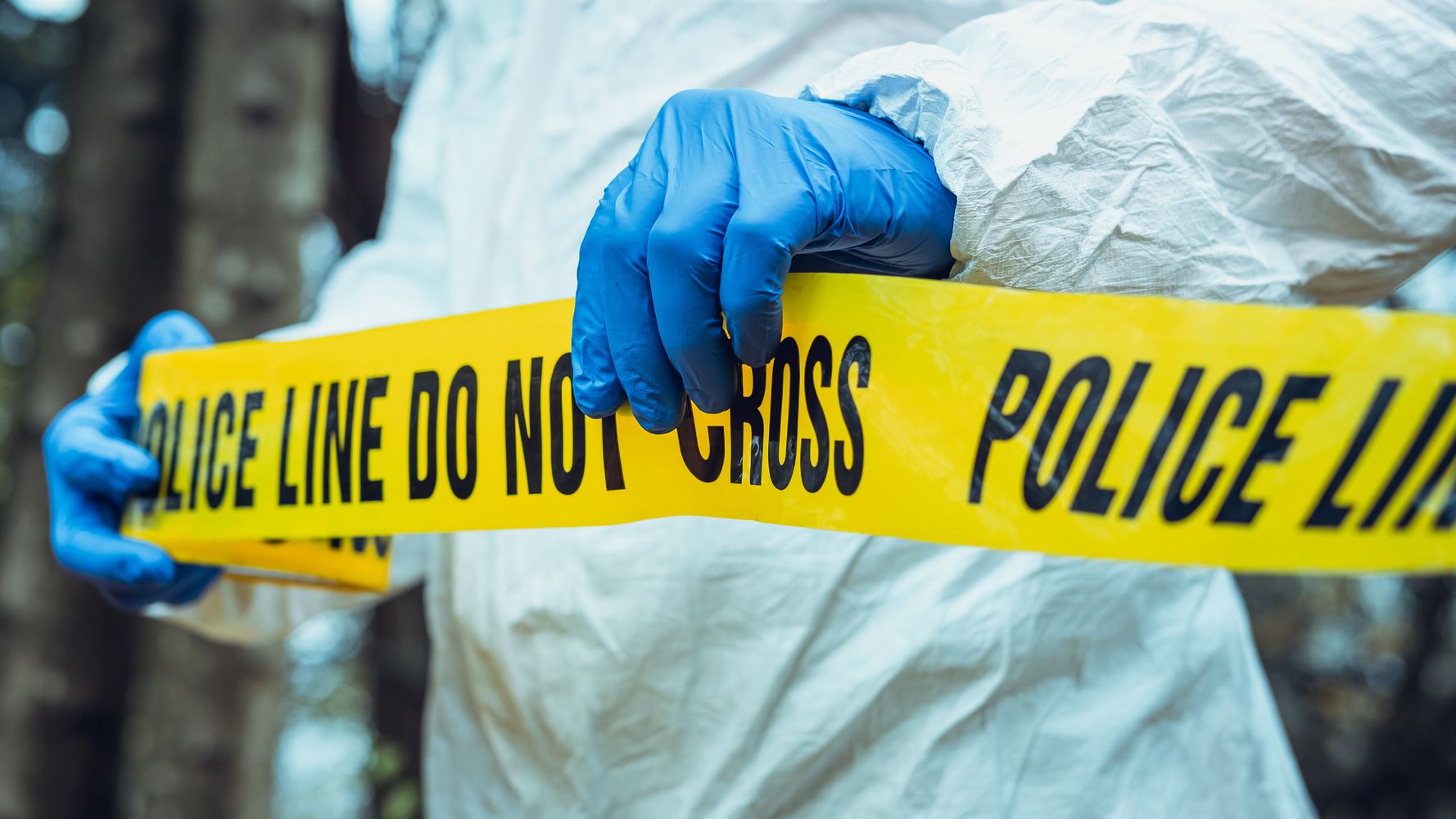 Shootings at three North Carolina locations on Sunday injured seven people in what police said was “not a random act of violence.”

“This is not a random act of violence and the investigation is ongoing,” the Winston-Salem Police Department said in a statement. Public Information Officer Kira Boyd said “preliminary information indicates that all the scenes are related,” according to NBC News.

Six of the injured did not have life-threatening injuries, police said. Investigators did not characterize the injuries of a seventh victim. Several people were hospitalized.

The shooter or shooters are still at large. Police have not named any suspects but said a white BMW four-door and a black Dodge Charger are linked to their investigation.

Officers first responded to a location in Fairview Park at 7:48 p.m., where they said they found “over 50 spent shell casings from various caliber weapons on the road and in the park,” suggesting a “large exchange.” of shots”.

Police were later informed of two male victims of shooting on Highway 52, less than a mile from the park. The two men were apparently shot in the head and face while riding in a car, police said. Both were hospitalized.

Police were later alerted to four additional shooting victims at another nearby location on East 25th Street. A fifth victim was later identified at the hospital.

The violence comes amid a series of weekend mass shootings across the US, including a racist massacre in Buffalo, New York, that killed 10 people in a supermarket.

On Sunday, a gunman opened fire inside a church in Laguna Woods, California, killing one person and wounding five others. Authorities captured a suspect, but did not immediately know the motive.