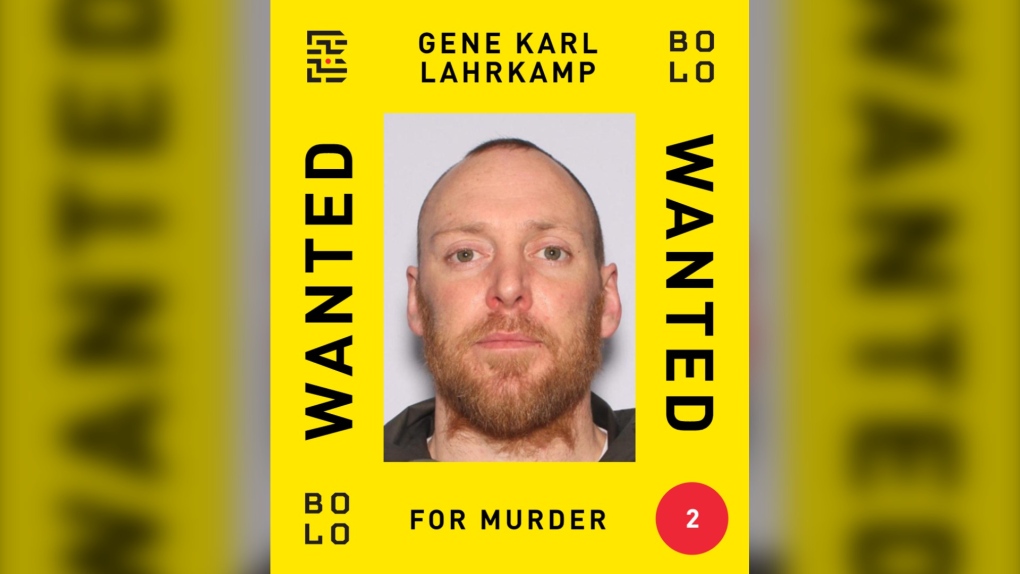 The Department of National Defense says two men are wanted in Thailand for the murder of a man with gang ties from British Columbia, both of whom served in the military.

Gene Lahrkamp and Matthew Dupre were charged in the February 4 death of Jimi Sandhu in Phuket and police said they fled to Canada after the incident.

Dupre was arrested in Alberta on February 20, while Lahrkamp was identified as one of four people killed in a plane crash that was discovered in northwestern Ontario on Saturday.

The Defense Department says they both served as foot soldiers in the army and left the army as corporals, but could not confirm whether they served together.

Dupre served from October 2005 to August 2013 and deployed to Afghanistan for five months in 2010.

British Columbia’s anti-gang unit, the Combined Forces Special Enforcement Unit, says it is investigating why Lahrkamp was on the small plane that crashed near Sioux Lookout, Ontario, and his relationship to others on board.


This report from The Canadian Press was first published on May 5, 2022.