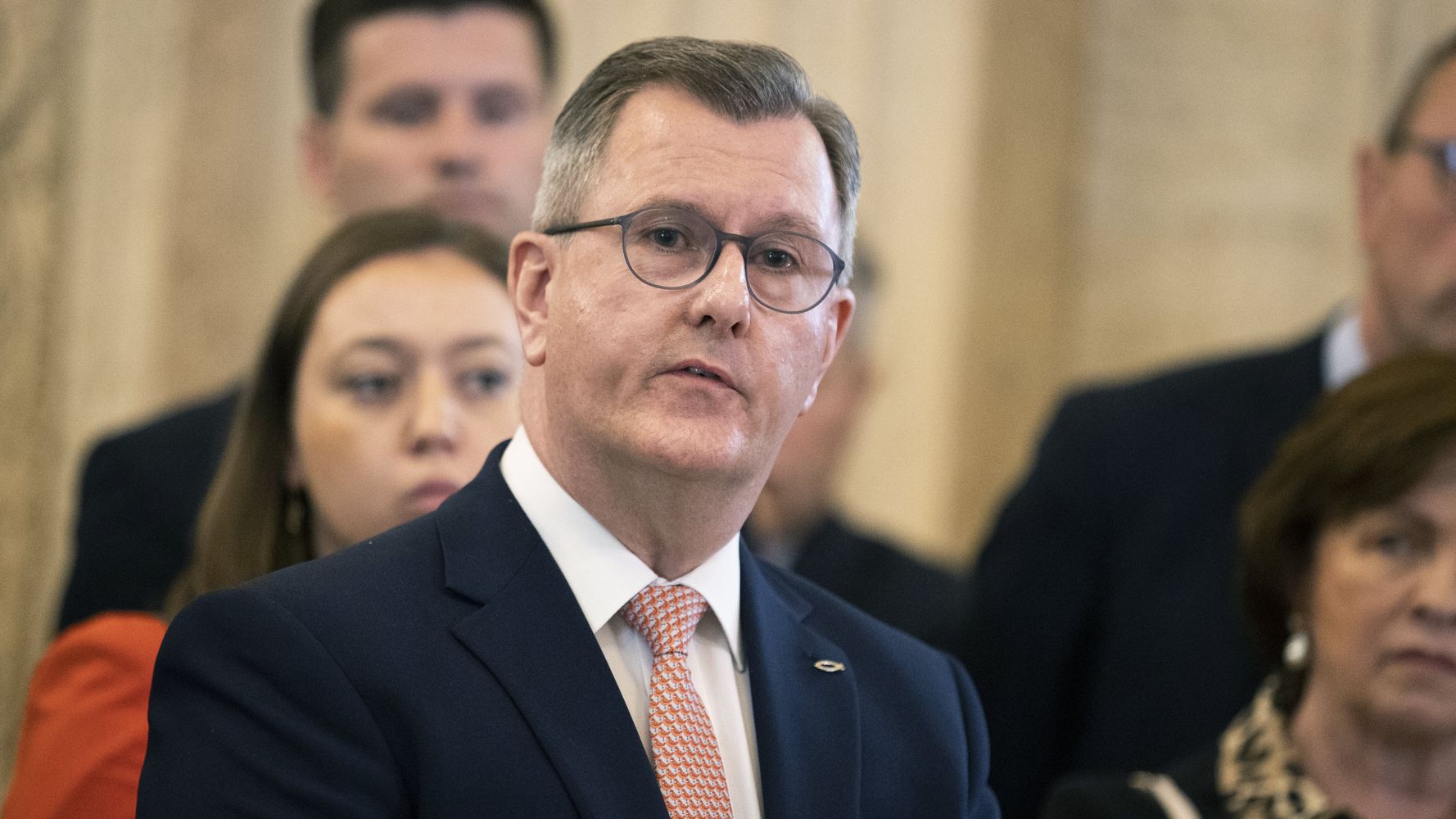 Northern Ireland is facing a new political crisis as the Stormont Assembly failed to elect a new speaker amid fallout from the post-Brexit trade deal.

The DUP has blocked a speaker’s election in protest at the Northern Ireland Protocol, the shattered deal between the UK government and Brussels to avoid a hard border with the Republic of Ireland.

The stalemate, the Assembly unable to function, follows Sinn Fein leading the Stormont elections last week and fears of a dead end.

DUP leader Jeffrey Donaldson said he is sending a “clear message” to the EU and UK government on how to resolve the Protocol’s problems.

Sinn Fein Vice President Michelle O’Neill accused the unionist party of “punishing the electorate”, while Alliance Party leader Naomi Long said it had been a “shameful day” for the DUP.

The DUP is also refusing to run for the post of deputy prime minister, which will prevent the formation of a new executive, as part of its protest against the protocol.

Unionists oppose the post-Brexit treaty because of the economic barriers it creates between Northern Ireland and the rest of the UK, and fear the reunification of Ireland, which is Sinn Fein’s main goal.

It comes amid heightened tensions between the Westminster government and the EU over the operation of the protocol, which is part of the UK’s Withdrawal Agreement with the EU.

Foreign Secretary Liz Truss said the UK “will have no choice but to act” if the EU does not show enough “flexibility” on post-Brexit checks on goods going from Britain to Northern Ireland.