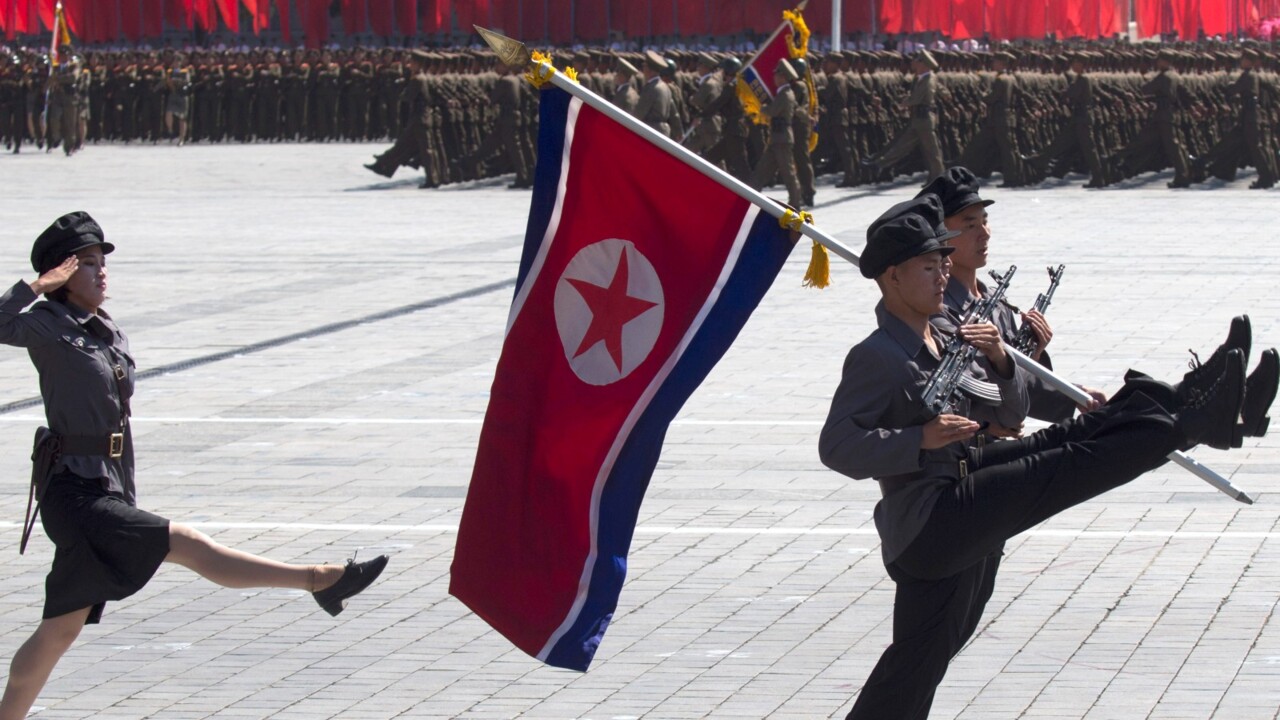 North Korea has announced an “explosive” COVID outbreak that has recorded an estimated 350,000 cases and at least six deaths.

The first official case of COVID was reported earlier this week.

The lack of vaccine distribution means that it probably won’t be able to handle a huge wave of infections.

Chinese media reports that all North Korean cities have been ordered closed.