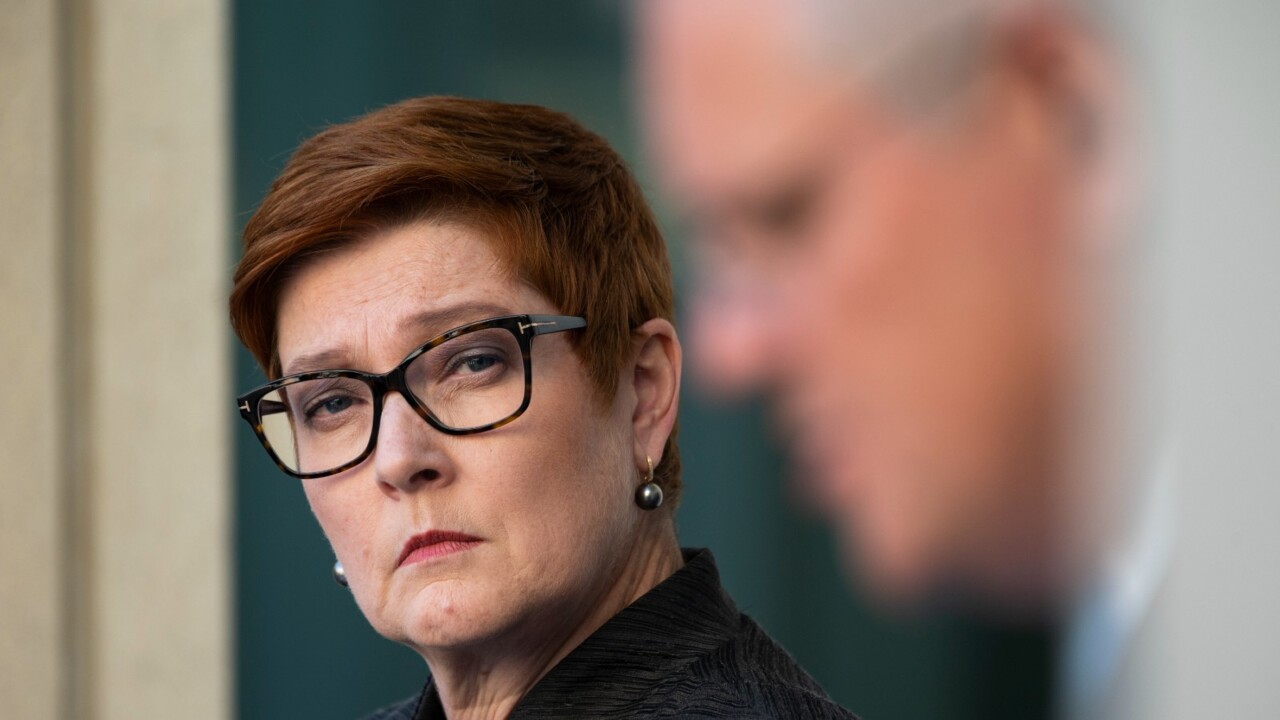 Foreign Secretary Marise Payne was at a fundraiser while Pacific Minister Zed Seselja was traveling to the Solomon Islands, according to Sky News political editor Andrew Clennell.

It comes after the Australian government expressed disappointment at the signing of a security pact between the Solomon Islands and China.

“I heard it was a business dinner at PwC; no funds raised; the government’s defense was that she was also meeting with Lindsey Graham and Bob Menendez that day, so she had some foreign policy duties, not just campaign duties,” Clennell told Sky News Australia.

“But it still raises questions, have we taken this seriously enough? Has the government failed in this?