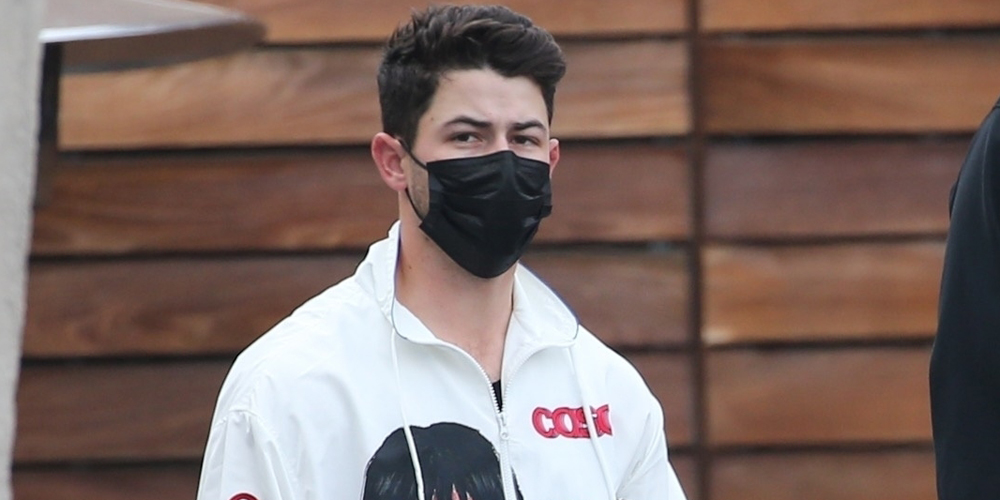 The 29-year-old singer wore a graphic jacket for the outing before heading to a dinner event at Craig’s that same night.

It was just announced that Nick will be joining NBC’s Dancing With Myself series, replacing Shaquille O’Neal.

According to Deadline, Nick will be a dance creator next to liz koshy and Shakira on the program.

The addition of Nick comes after production hit some technical difficulties during rehearsals and there were issues with some of the elaborate stage design.

The series will see a group of everyday people compete each week in a number of high-energy dance challenges designed and demonstrated by the show’s celebrity creators.

Isolated in their own pods, contestants have a short time to learn the new routines, add their unique flair and then perform their hearts out in front of a live studio audience. As each round of the competition progresses, the creators on the judging panel provide instant feedback and choose their favorites in advance, along with the audience picks.

But ultimately, it’s the studio audience that decides who’s the best dancer of the night and gets to take home the cash prize.