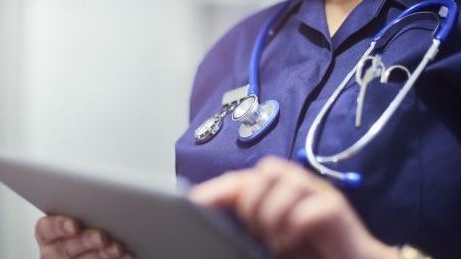 Cork County Council has confirmed that a small number of Ukrainian refugees were treated by medical staff after they complained of feeling unwell upon arrival at an emergency accommodation center in North Cork on Saturday night.

Some 46 Ukrainian refugees arrived at the emergency rest center in Banteer, near Kanturk, on Saturday night and a small number reported feeling unwell.

Help was called immediately and medical staff treated the sick man overnight at the center.

According to Cork County Council in a statement issued on Sunday afternoon, the HSE Public Health Unit has been mobilized and the center is currently restricted from access while the matter is resolved.

Local sources in North Cork have told The Irish Times that the refugees who said they felt unwell were believed to be suffering from gastroenteritis or a vomiting virus which they are believed to have had when they arrived in Banteer after coming from Dublin.