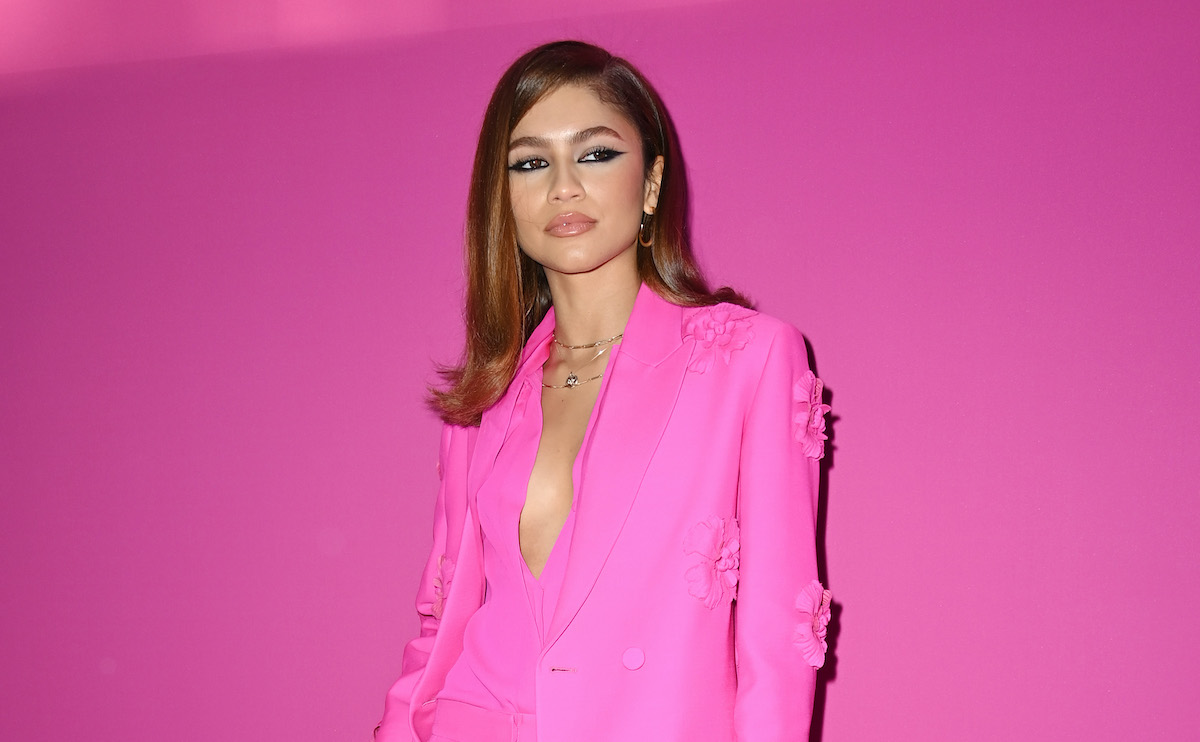 you have Zendaya decided to go under the knife? One tabloid claims the euphoria star has already had plastic surgery despite her young age. Here’s what we know about Zendaya’s new look for her.

thisweek, in-touch reports Zendaya may have more to thank than genetics when it comes to her stunning looks. According to the tabloid, rumors are swarming that the former Disney Channel star is already getting acquainted with Hollywood’s plastic surgeons. Apparently, recent photos of Zendaya are convincing fans that she’s gone under the knife. So, the tabloid had a plastic surgeon who hasn’t treated the actress to weigh in.

“The most prominent change is Zendaya’s nose,” the doctor observes. “It does appear as if she has had a subtle rhinoplasty that does not make her look like a different person. The nose cartilage appears to have been trimmed, and the tip is more refined. Her nasal bridge and tip cartilage have been shaped smaller. The result is a natural but more defined nose with less width.”

Has Zendaya Had Work Done?

We could go in circles comparing photos of Zendaya, squinting to see if maybe there’s something unnatural at work. But truthfully, we would never be able to say for sure if she has or hasn’t had any work done—only Zendaya herself can confirm that. And the tabloid is in the exact same situation. It can’t say one way or the other if Zendaya has had a nose job, but judging from the article’s title, “Zendaya: Plastic Surgery At 25?”, it clearly wants readers to walk away from this story thinking she has. For what it’s worth, we don’t see anything particularly different in the photos of Zendaya that triggered this tabloid story.

Of course, the article never even mentions the possibility of Zendaya contouring her nose a bit for the red carpet. The magazine points to a photo of Zendaya in full glam. And notably, nose contouring is one of the most common makeup tricks out there. For the magazine to not even consider this possibility shows that it was trying to sell a single narrative. And judging from this photo of Zendaya with a more toned-down face of makeup, it certainly doesn’t look like she’s had any work done.

But we should say that, even if she did get a nose job, that is totally her choice, and she doesn’t owe anyone any details about it. Zendaya is an adult and she’s fully capable of making her own decisions. Whatever work she has or hasn’t had done, that’s none of ours or the tabloid’s business.

The Tabloids On Celebrities’ Plastic Surgery

Given Zendaya’s meteoric rise to stardom, it’s no wonder that the tabloids are gossiping about possible cosmetic work. Tabloid plastic surgery rumors are something of a right of passage for famous women, whether there’s any truth to them or not. Last summer, the Globe reported Julianne Hough had “totally gone overboard” with plastic surgery, although we just weren’t seeing it. Then Life & Style reported Chrissy Teigen was sparking fears of a plastic surgery addiction. And more recently, the National Enquirer reported Courteney Cox was scaring fans with her zombie-like appearance. Clearly, the tabloids are always going to obsess over famous women’s looks, natural or not.

Michael Strahan Posts Throwback On Instagram: His Grin Is The Only Thing That Didn’t Change