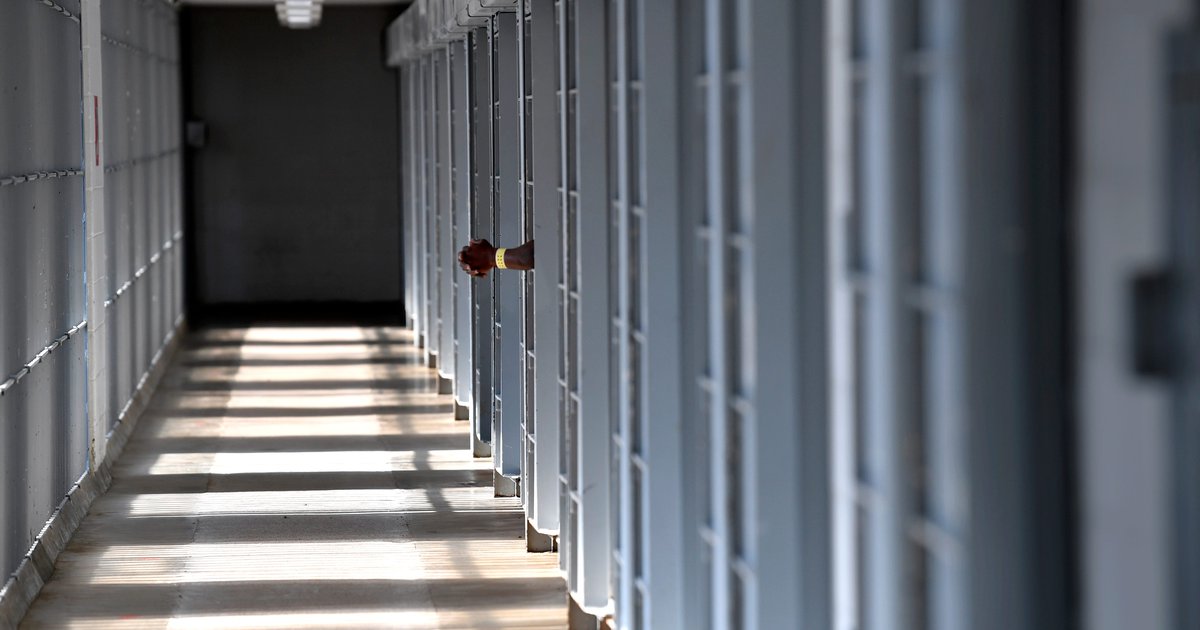 The New Jersey Department of Corrections intends to change a policy that requires prisons to house inmates based on their gender identity, Acting Corrections Commissioner Victoria Kuhn said Tuesday.

That policy was enacted as part of a settlement agreement that resolved a lawsuit brought by a transgender woman who was incarcerated in several men’s prisons, but the agreement only requires the department to keep the policy in place for one year from the date of the settlement. agreement. The case was settled on June 28, 2021.

“Like any policy, we had already been reviewing the policy, and we’re working with our legal team along with some of our community stakeholders because we’re going to be proposing some changes to the policy,” Kuhn told the Assembly Budget Committee. on Tuesday.

It’s unclear how the policy will be changed, though the prison officers’ union wants to make sure transgender inmates are taking steps to medically transition.

Sullivan added that the department had hired transgender correctional officers for recommendations on possible changes.

The American Civil Liberties Union of New Jersey and Garden State Equality pushed for the current policy, saying transgender prisoners housed according to their gender assigned at birth can be subject to direct discrimination, harassment and violence on a daily basis.