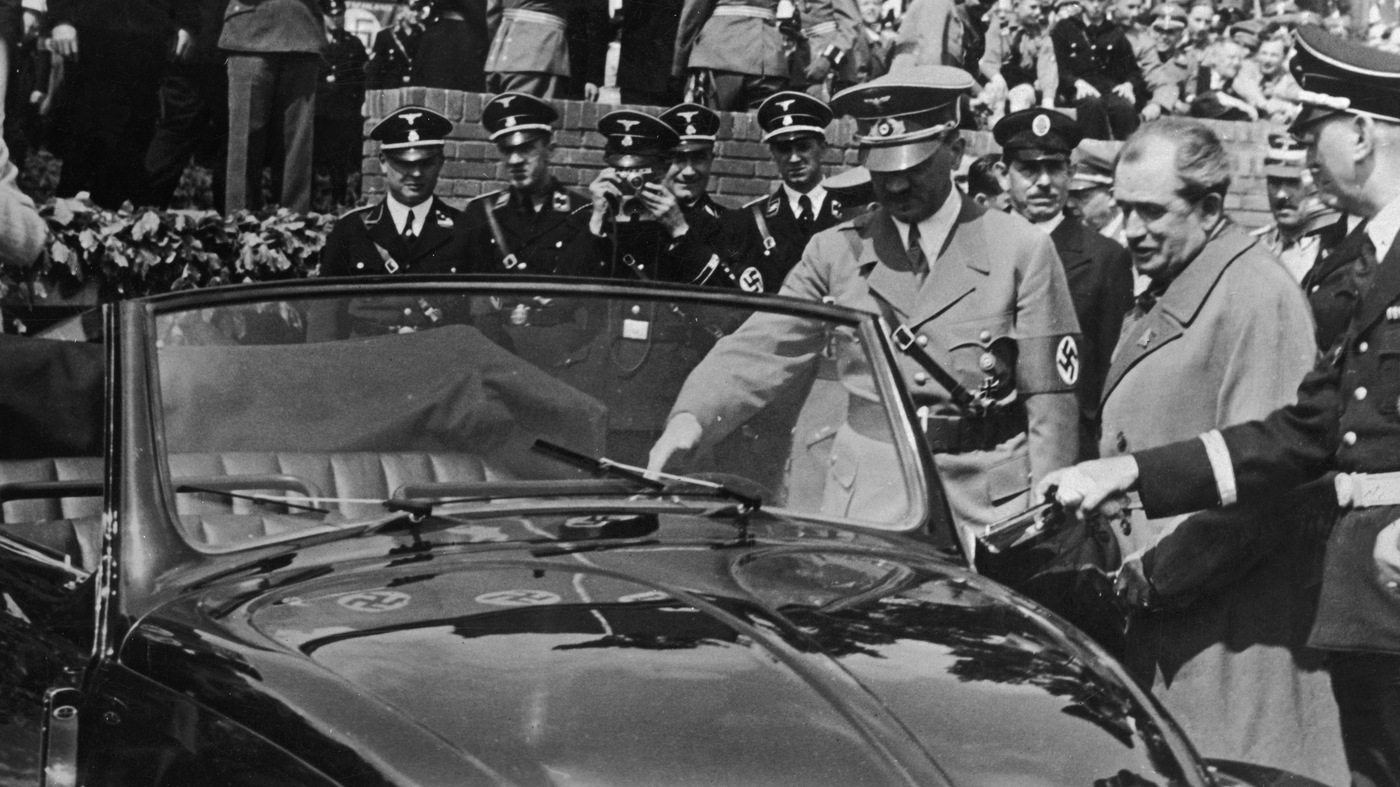 Germany’s determination to “never forget” the atrocities of the Holocaust has been at the core of its postwar success. But the Nazi legacies of Germany’s wealthiest families highlight the country’s challenge to honor that commitment, according to author David de Jong.

He tells this story in his new book, Nazi billionaires: the dark history of Germany’s richest dynasties. He said what struck him most was the “blatant whitewashing” that still happens today by companies like BMW and Porsche.

“The families that control them … maintain global foundations in the name of their patriarchs, like Ferry Porsche, who designed the first Porsche sports car, or Herbert Quandt, who saved BMW from bankruptcy,” de Jong said.

“Their business successes are celebrated, but the war crimes they committed or the Nazi affiliations they had, such as being volunteer SS officers, are omitted from these foundations’ websites.”

The Quandt family are the heirs to the BMW fortune, which has made them the richest family in Germany. Together, brothers Stefan Quandt and Susanne Klatten own more than 40% of BMW and are worth approximately $38 billion.

His grandfather, Günther Quandt, was close to Hitler and used labor from concentration camps in his factories. His father, Herbert Quandt, was a member of the Nazi Party and has been accused of committing war crimes.

A spokesperson for the Quandt family told NPR that the family had been transparent about their Nazi past, as well as their involvement in forced labor, and had donated millions to commemorate the fate of World War II forced laborers.

But de Jong argues that members of the Quandt family are still struggling to reconcile their past.

“I think it is very difficult for these heirs to distance themselves from their father and grandfather. They live in the shadow of these people,” he said.

“They didn’t make their fortunes for themselves, so their entire identity is derived from the fortunes that their father and grandfather, Günther and Herbert, created. And disowning the patriarchs of the family is basically disowning their own identities.”

The connection between the Nazis and the famous car companies has been well documented. In May 1937, Adolf Hitler’s party founded a state-owned company that was later named Volkswagen, or ‘The People’s Car Company’. Hitler himself asked Ferdinand Porsche, founder of the Porsche car company, to design it.

De Jong argues that the idea behind “never forget” means confronting the past with full transparency.

“You learn about history by showing the good and the bad,” de Jong said. “Don’t show that [Herbert Quandt] … had responsibility for a battery factory in Berlin, where thousands of forced slave laborers were used, including female slave laborers from concentration camps, you learn nothing about their history.”

For de Jong, historical transparency is the “minimum” of what should be expected from the global foundations that support these families and their companies.

The audio for this story was produced by Vincent Acovino and edited by Justine Kenin. Ayen Deng Bior adapted it for the web.