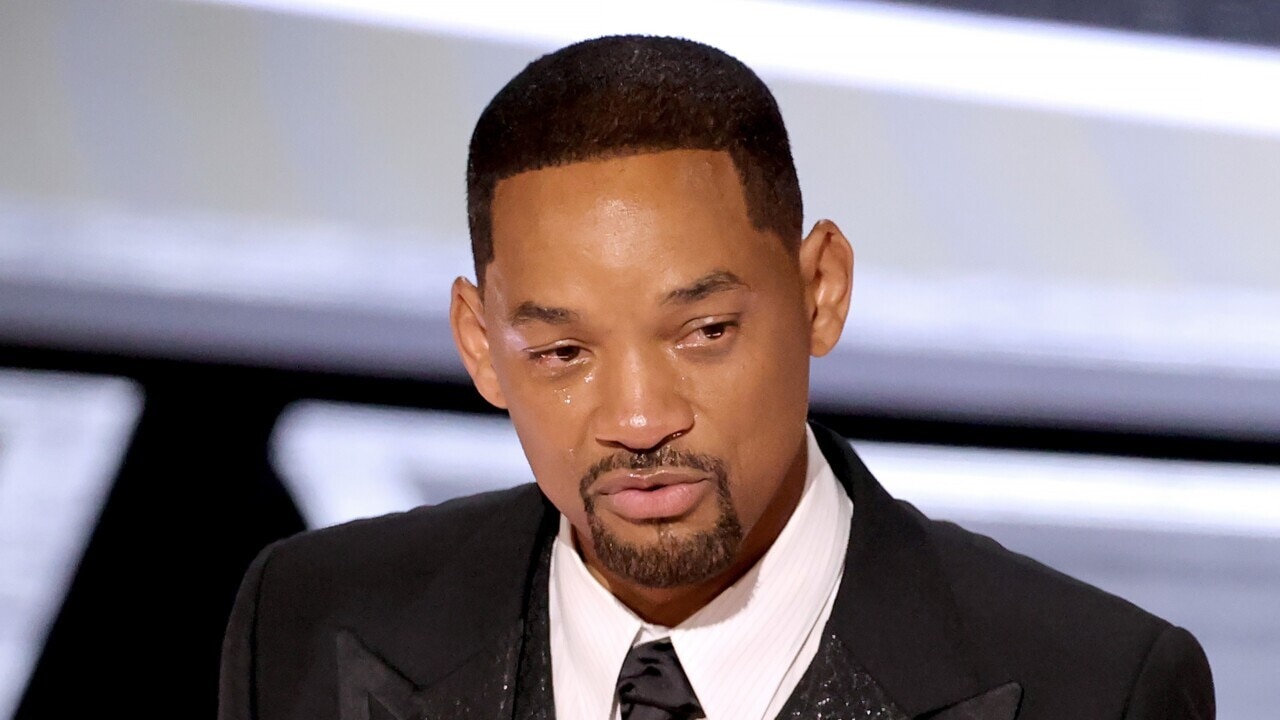 Netflix has canceled a sequel to Will Smith’s hit movie ‘Bright’, while the actor’s other project has been delayed following his assault on Chris Rock at the Oscars.

Smith was banned from the Oscars for 10 years after he stormed the stage at this year’s event to slap comedian Chris Rock before launching into an expletive-laden tirade.