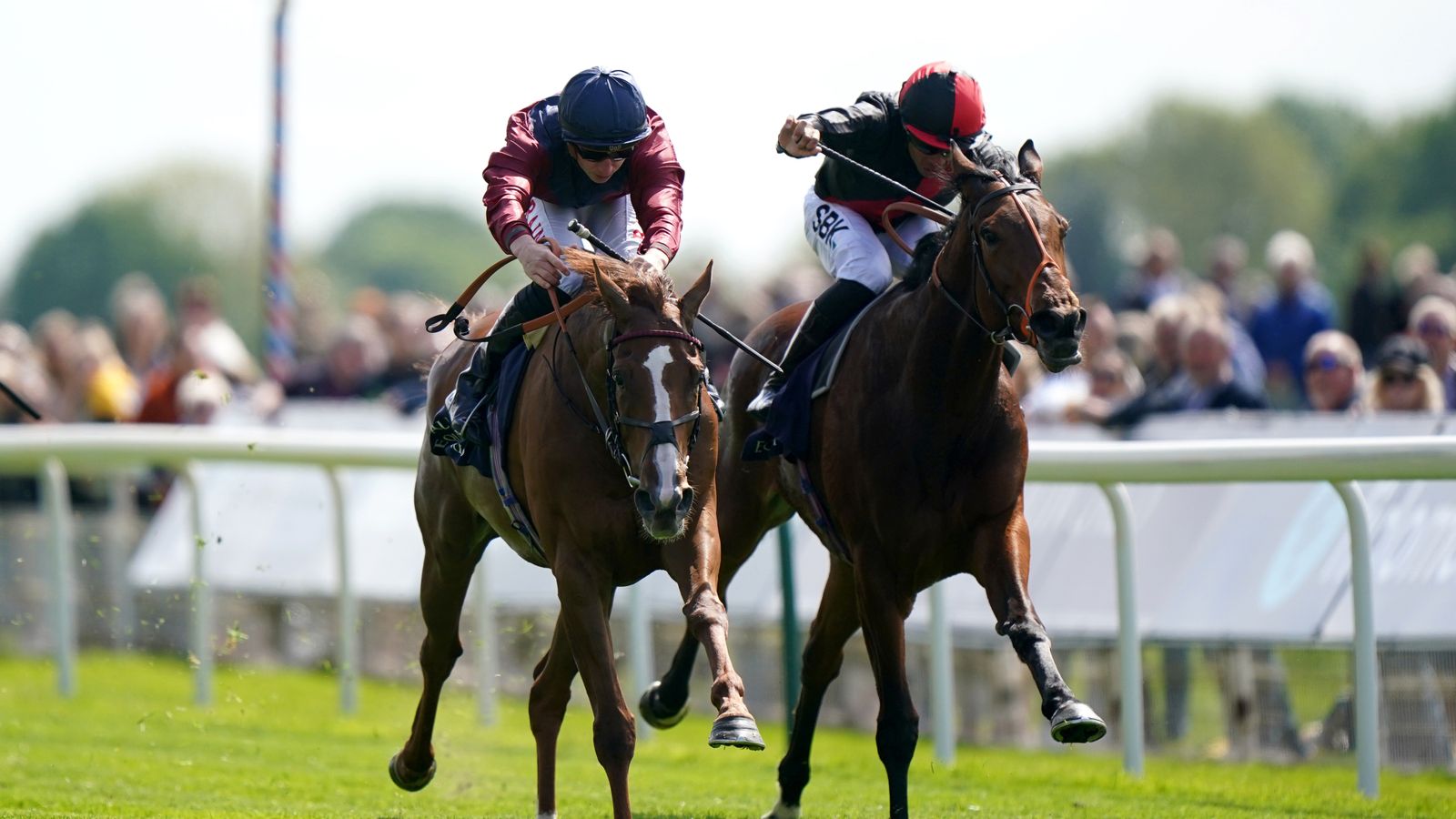 Lilac Road is targeting the Nassau Stakes at Goodwood later in the season, having taken a first win in a group race at Middleton in York last week.

The four-year-old, trained by William Haggas, turned his previous form around with Sir Michael Stoute’s Ville De Grace and enjoyed the step up to a 10 furlong stretch.

While Haggas is keen to test it over a mile and a half at some point, with Lancashire and Yorkshire Oaks possible targets, it is the Nassau that is firmly on the agenda in July.

“It was a real treat. It’s always a risk to push them back quickly and at first glance it didn’t look like he could beat Ville De Grace like he had twice,” Haggas said.

“But he improved to win, he had a lovely ride, a good split and he did very well, he loved the ride.”

“Tom (Marquand) said after Newmarket that he thought she would get a mile and a half good this year, so she could go on the road.

“We kept her training to win a Group race and she won a Group Two race so we have nothing to lose now so we’ll try.”

“Yorkshire Oaks is a possibility, we’ll try Lancashire first I suspect, so I think we’ll go there and miss Ascot.

“I want to take a shot at Nassau. It might be too much, but the Aisbitts (owners Jon and Julia) are from that part of the world and it’s Mrs. Aisbitt’s birthday that day, so we’re going for that with a couple of races between now and then.