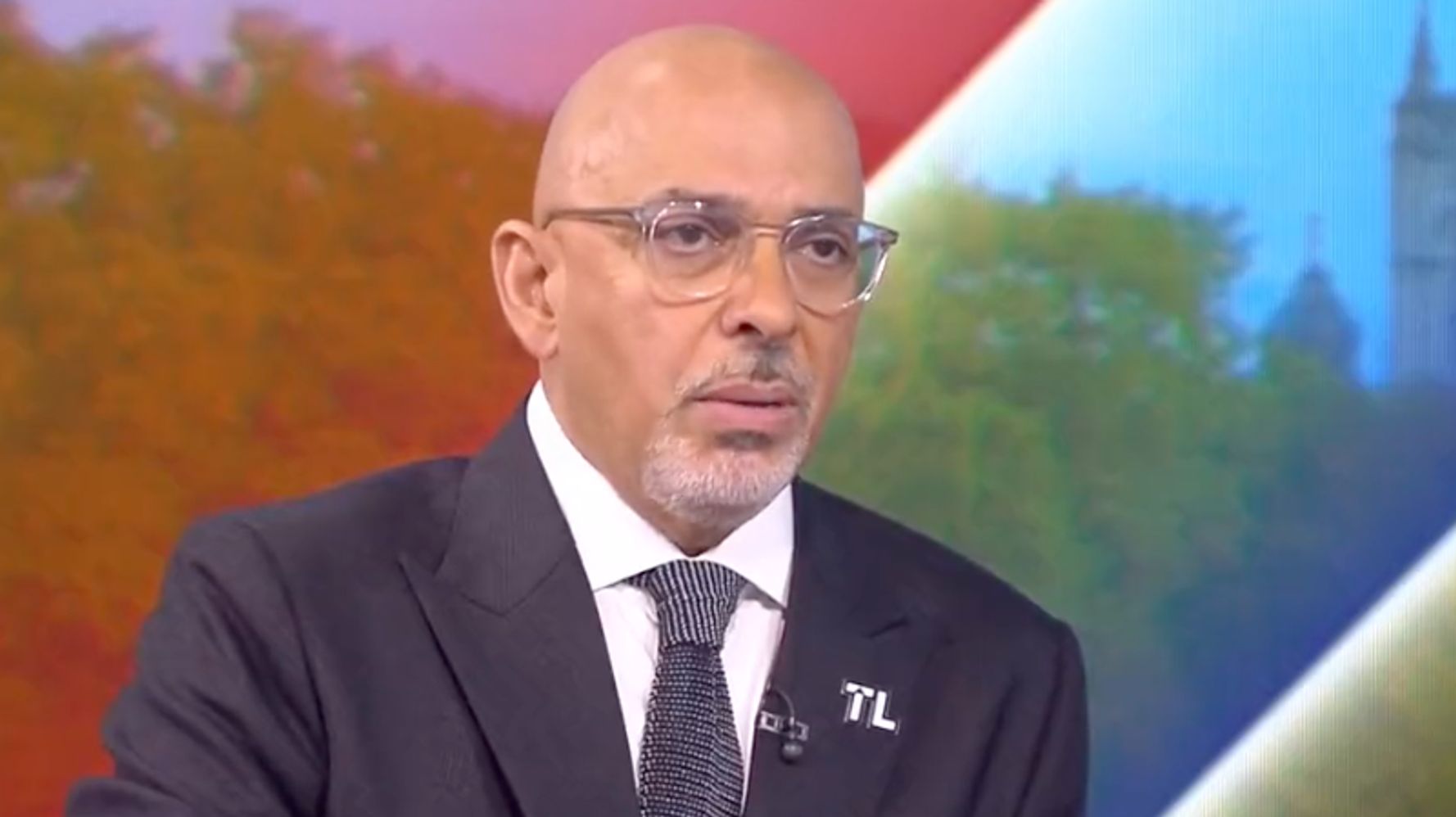 Nadhim Zahawi has said that he does not know who arranged a secret meeting between Boris Johnson and partygate investigator Sue Gray.

In an excruciating interview on Sky News, the education secretary repeatedly dodged questions about who organized the talks.

News of the meeting came as Gray, who is a senior civil servant, is preparing to finally publish her long-awaited report on the lockdown-breaking parties in Downing Street and Whitehall next week.

Downing Street initially suggested that Gray had arranged the meeting, which took place last month, but his officials denied this.

Appearing at Sophy Ridge on Sunday, Zahawi was asked three times who had organized the meeting, but never responded.

He said: “All I can tell you is the meeting that took place between Sue Gray and the Prime Minister. I can’t tell you who called the meeting.”

He then added: “I don’t know who called the meeting.”

When asked what was discussed, he also said, “I don’t know.”

“The answer is that the Prime Minister will never intervene in the Sue Gray investigation. The PM wants Sue Gray to basically go wherever the evidence takes her.”

Zahawi later clashed with the BBC’s Jo Coburn, accusing her of “throwing mud” on the meeting.

Coburn asked: “We now know that several weeks ago, the Prime Minister had a secret meeting with Sue Gray, the senior official responsible for writing the report on the partygate scandal that could determine his political future.

“Who called that meeting?”

Zahawi replied: “Wait a second, you just called it a secret meeting: the prime minister meets with his top officials all the time.”

Zahawi repeatedly said he “didn’t know” why the meeting was held, adding: “I don’t think it matters to the outcome of the investigation…because the prime minister has always said that Sue Gray can take the report anywhere.” be”. the evidence is taken.

“She is independent, the prime minister will never intervene in the investigation.”

Coburn responded: “You say he would never do that, but political clout is what people will ask.”

The reports from the meeting come just days before Gray is due to release his full account of the partygate scandal that has rocked Downing Street.

Gray has already published an interim report on the scandal that blamed “lack of leadership and judgement” for the breach of pandemic rules, but was unable to publish a full report while the Metropolitan Police investigation was ongoing.

That investigation has now ended and a total of 126 tickets have been issued to 83 people, including Johnson and his wife, Carrie. He has been told that he will not face any further action.

Coburn said the public “needs to know” who called the meeting between the prime minister and Sue Gray and what happened.

But Zahawi said: “Your diary has a lot of meetings.

“You’re throwing mud at something that doesn’t exist.”

Following reports of the meeting, Labor Party Deputy Leader Angela Rayner said: “Boris Johnson urgently needs to explain why he held a secret meeting with Sue Gray to discuss his report despite claiming his investigation was entirely independent.

“Public trust in the process is already exhausted and people deserve to know the truth.

“This is a Prime Minister unable to take responsibility for the rotten culture he has created in Downing Street or to do things decently.

“Sue Gray’s report must be published in its entirety and with all accompanying evidence.”

The Cabinet Office is now contacting around 30 people, including Johnson, to warn them about the contents of Gray’s report before it is released next week.

They have until 5:00 pm on Sunday to file any objections.