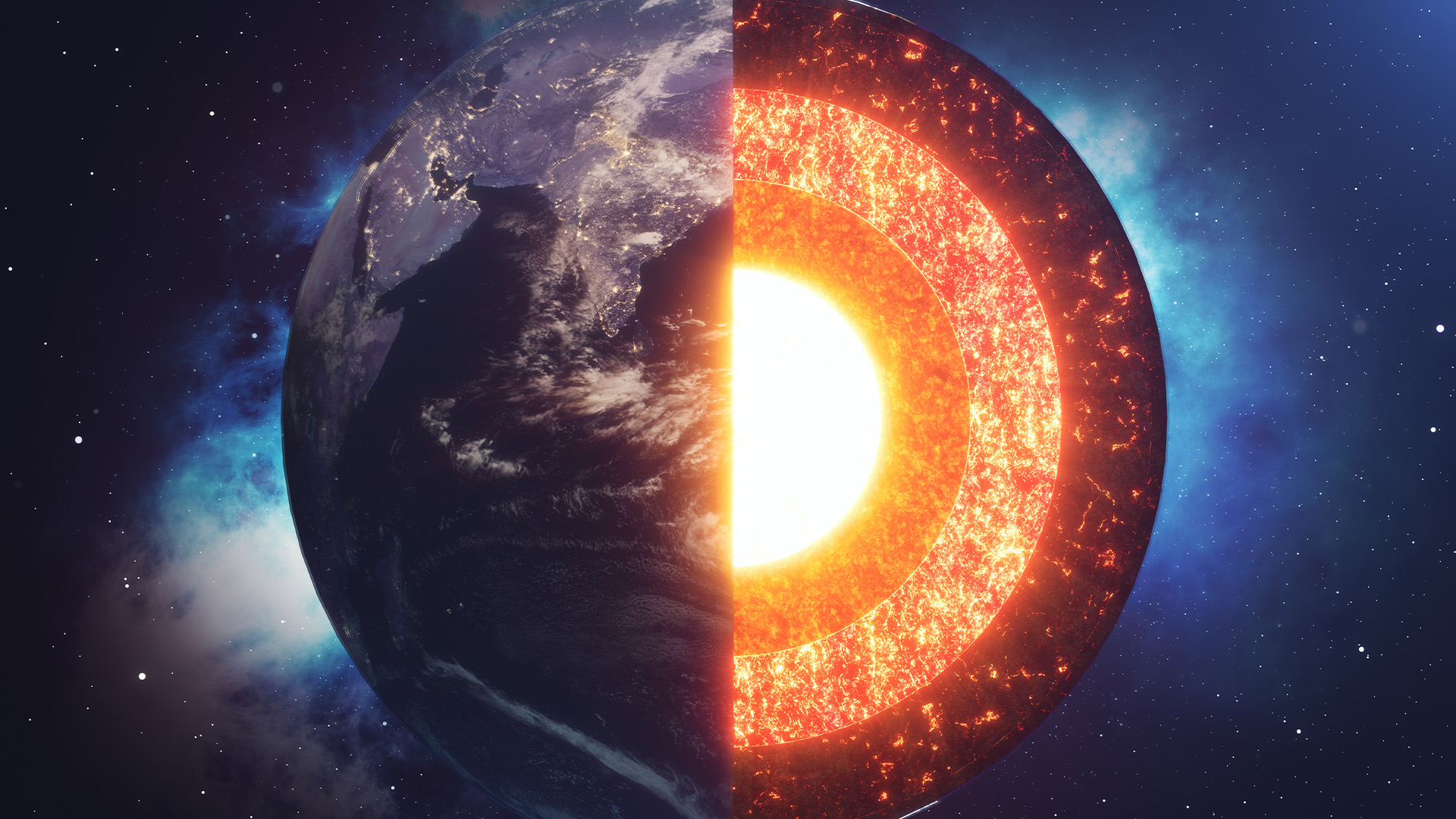 THERE ARE ‘mysterious droplets’ deep inside the Earth and scientists have just caught a glimpse of one for the first time.

That’s according to a new study published in Nature Communications, which looks at a ‘spot’ that is 1,864 miles from Earth’s surface.

Features within the Earth’s core remain a bit of a mystery because they are so deep that they are difficult to study.

Scientists use a variety of tools to try to image areas below the surface, but so far they have produced fairly grainy results.

It is located below Hawaii.

Geophysicist Zhi Li, from the University of Cambridge, said: “Of all the Earth’s deep interior features, these are the most fascinating and complex.

“Now we have the first hard evidence showing its internal structure: it’s a real milestone in deep-Earth seismology.”

The images were obtained by monitoring signals sent through the Earth’s surface and modeling the results by computer.

This created a kilometer scale of ‘the drop’, or pocket of rock, in question.

The core of the Earth is said to be made up of hot molten areas as well as solid iron and nickel.

Studying regions like this could help us learn more about earthquakes and volcanoes, which are connected to the Earth’s crust.

Scientists believe there is a link between seismic activity in ultra-low velocity zones and areas of increased volcanic activity.

The high-resolution imaging techniques used in the recent study could be used in more of these areas in the future.

The deep zones of the Earth could also teach us about the evolution of our planet.

Li added: “These low-velocity zones are one of the most intricate features we see at extreme depths; if we broaden our search, we are likely to see increasing levels of complexity, both structural and chemical, at the boundary between the core and the mantle”. .”