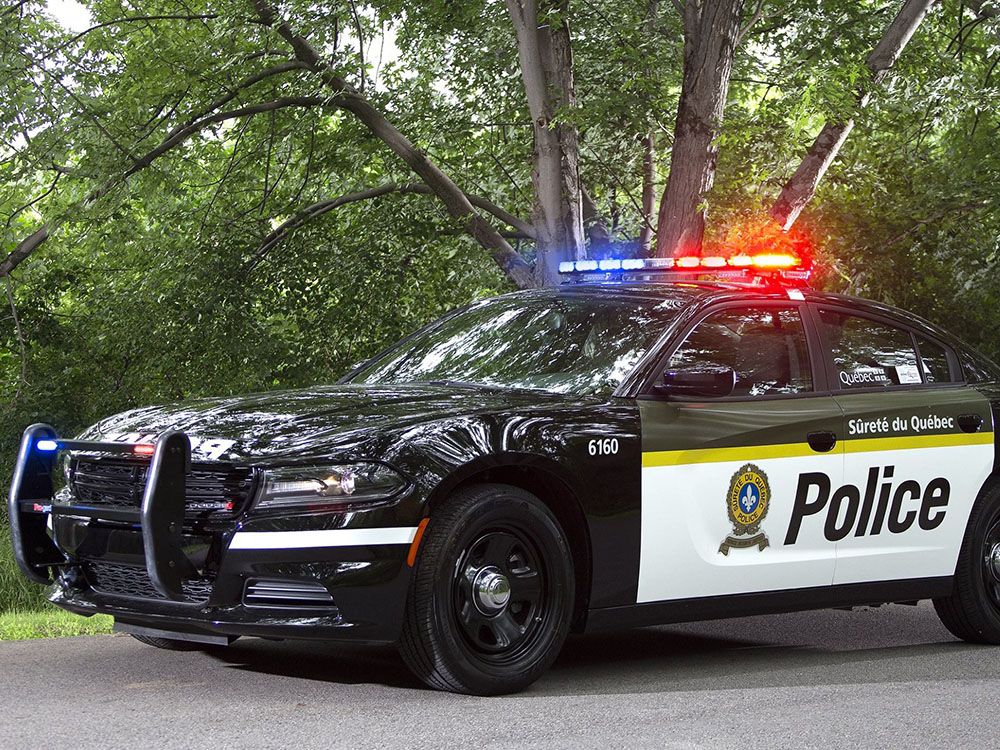 A 36-year-old Montreal-area man is facing a series of possible charges following a collision on the 50 Freeway Tuesday night after a car drove through a lamppost and into a ditch.

Seven other cars were damaged after hitting the lamppost which had fallen back onto the road.

The highway patrol section of the Sûreté du Québec was called to the scene around 11:30 pm due to a multi-vehicle accident on the highway.

They found the suspect’s car in the ditch.

There were no injuries.

The suspect was released on a promise to appear on a summons.

Your driver’s license is automatically suspended for 90 days.