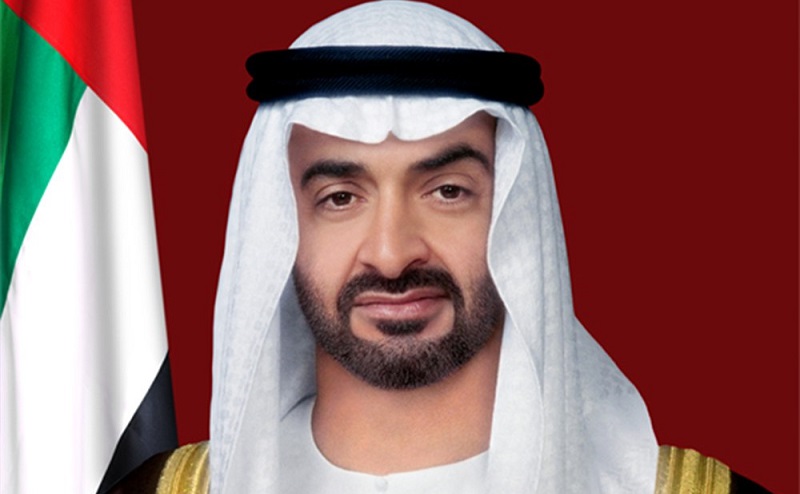 His Highness Sheikh Mohamed bin Zayed Al Nahyan, President of the State, “may God protect him”, received two telephone calls from Prince Charles, Prince of Wales and Lloyd Austin, Minister of Defense of the friendly United States of America, during which offered their condolences and condolences to His Highness and the people of the United Arab Emirates on the death of Sheikh Khalifa bin Zayed Al Nahyan: “May God have mercy on him.”

Prince Charles and Lloyd Austin also congratulated His Highness Sheikh Mohamed bin Zayed Al Nahyan on his election as President of the United Arab Emirates, expressing their sincere wishes to His Highness for success during the next phase and for the UAE to continue to progress. and prospering under his command. leadership.

For his part, His Highness expressed his thanks and appreciation to Prince Charles and the US Secretary of Defense for their condolences and the good sentiments they expressed towards His Highness, the UAE and its people.