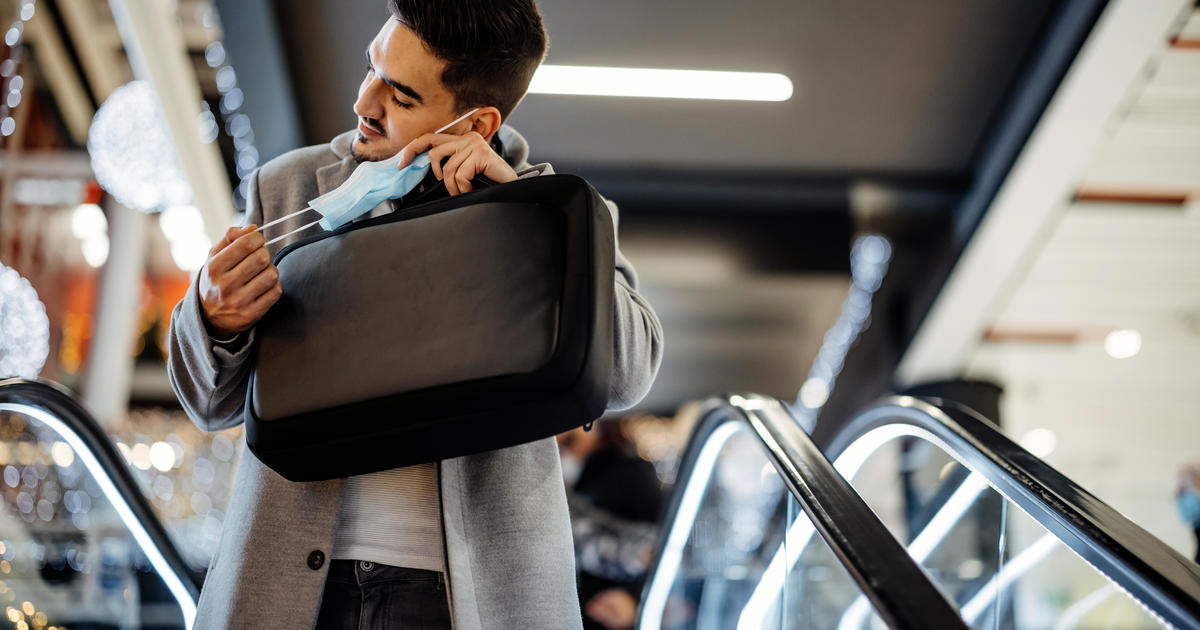 DALLAS (CBSDFW.COM) — There are mixed emotions floating around about the recent fall of the mask mandate.

Most people at DFW International Airport don’t have masks on and say they’re hopeful this is a step toward normalcy. This after several major airlines and airports dropped their mask mandate and the TSA confirmed they would no longer enforce it.

The Biden administration said it will only appeal a Florida judge’s ruling ending the federal travel mandate if the CDC believes it is still necessary.

“I’m not very optimistic about it, and I think it’s unfortunate that it’s become such a contentious issue,” Bethany Hamner of Dallas said.

“I think we’ll let science take care of it, right?” said Altaf Farooqi, a frequent traveler. “If the government determines that the mandate should be reimposed, then we do it.”

There are some people who are hoping this means they can continue to travel without a mask.

“I wouldn’t be happy if that came back,” Jason Tucker said. “It’s a little bit easier to breathe and it feels like we’re getting back to normal a little bit, maybe going back to pre-COVID.”

Meanwhile, many staff members throughout the airport were still wearing their masks.

“It seems like I’m breaking a law right now because I’ve been flying non-stop for the past two years, but it’s nice to have a bit of freedom,” Farooqi said.

But others told CBS11 that they are not comfortable with the decision.

“I was a little disappointed,” Hamner said. “I was also disappointed that it was implemented so suddenly that people who got on planes thinking they were sure everyone was masked, had that change.”

Hamner said that although she is vaccinated and reinforced, she will continue to wear her mask to protect others.

“I understand that it is an inconvenience, but I think that knowing that there are still many people who cannot be vaccinated even if they want to, some immunocompromised people or very young children cannot be protected in the same way.” Hamner said.

In a statement Tuesday, the CDC said they “continue to recommend people wear a mask in all indoor public transportation settings.”