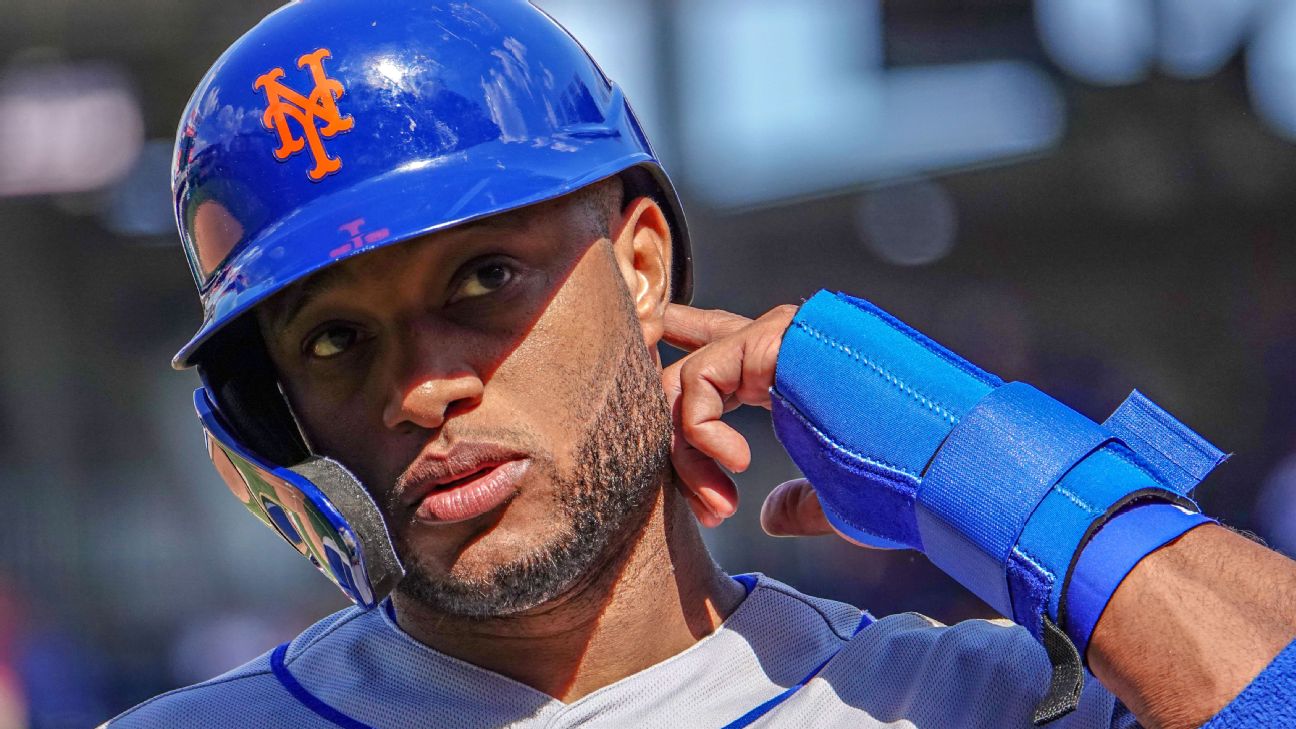 The move comes a week after a slumping Cano was designated for assignment despite nearly $45 million remaining on his contract.

The Mets announced the news in their pregame notes and after manager Buck Showalter met with reporters before Sunday’s games.

Cano, 39, sat out last season while serving his second suspension for performance-enhancing drugs. He hit .195 (8-for-41) this season with a home run, three RBIs and a measly .501 OPS in 43 plate appearances for the NL East-leading Mets.

In a deal that also netted closer Edwin Diaz, the Mets sent five players to Seattle in December 2018, including prized field prospect Jarred Kelenic, the No. 6 overall pick in the 2018 amateur draft. New York agreed to take on the $100 million remaining in the last five years of Cano’s contract at the time.