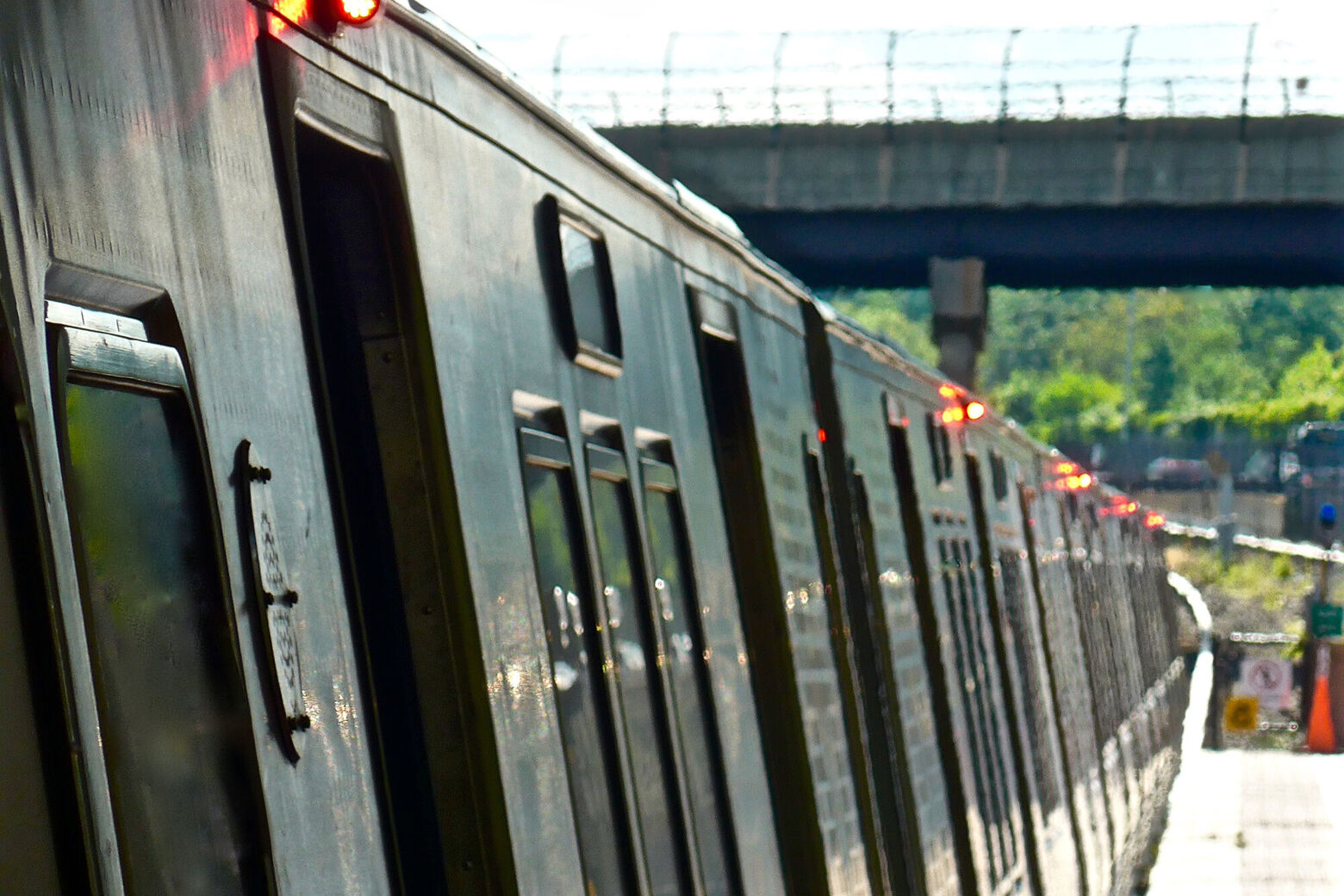 Wiedefeld, who has been in the role for six years, said in a statement that he decided to begin his retirement, originally scheduled for June 30, in order to provide a “more timely transition” to interim General Manager Andy Off before the new arrival. from the transit agency. hiring Randy Clarke takes over in July.

“Resigning a few weeks ahead of schedule is in the best interest of the agency and its workforce, whom I have been deeply proud to lead for the past six years,” Wiedefeld said.

Metro’s Board of Directors has accepted Wiedefeld’s decision.

Leader, who was in charge of rail, bus and paratransit services, tendered his resignation Monday. He had been in his role since 2016. Both the Metro Board and Wiedefield accepted his resignation.

Metro Board Chairman Paul C. Smedberg said in a statement that the moment gives Off the opportunity to lead the agency “with a continued emphasis on safety.”

On Sunday, Metro said nearly half of its 500 operators have lapsed on recertification, leading to the removal of 72 operators. The decrease in operators caused delays on the Green and Yellow lines on Monday.

Last week, the agency announced Clarke as its new general manager. Metro did not say whether his start date will be moved up after the departures of Leader and Wiedefeld.

Get breaking news and daily headlines delivered to your email inbox by signing up here.

© 2022 UNWTO. All rights reserved. This website is not intended for users located within the European Economic Area.